The Tragedy Of College Love 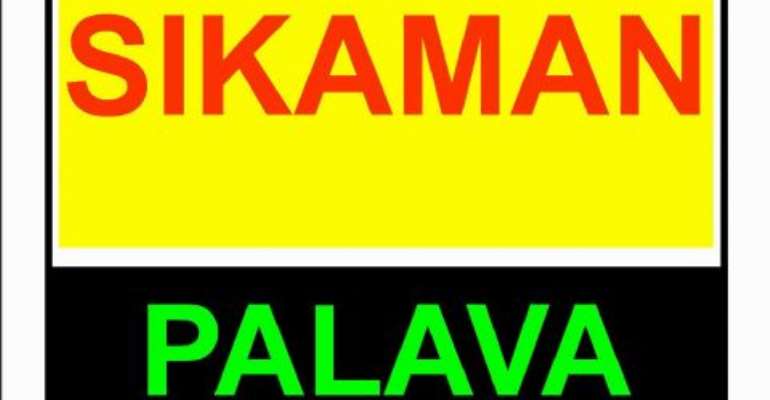 IN a certain Asian country, it is fashionable for jilted males to commit suicide. So if you get jilted and you don't hang yourself, it means you are not trendy. You do not know what is happening on the bandwagon. You better get on board and die for love. You must show your love!

In many parts of Africa, I guess people are not prepared for such craze. When a man gets jilted, he thinks it is a blessing and he is grateful to God. He sings to the glory of God and gives thanks for His kind mercies.

The jilted man may even offer to hold a small farewell party for the lady. "Fare thee well, my sister! May God bless you and bless me too."

In some countries, love is seen as a matter of life-and-death. So much is committed to it and that makes it a dangerous undertaking. You'll find students jumping from fourth floors to their death, a suicide note in their pocket.

"I have decided to end it all because Evelyn has broken my heart." In Africa, this is called dog love. A dog can abandon its master and refuse food and go in search of love. If it doesn't return, it means it has died in the process.

I hear a Ghanaian medical student has killed himself just because his parents wouldn't allow him to marry his sweetheart whom he had allegedly impregnated. My heart goes out to him. Why kill yourself?

The fact is that student suicide is gradually becoming common in Ghana. A student who was reportedly sick for sometime recently went acrobatic and tumbled from the fourth floor. He was dead on arrival (DOA) to the floor below. Sad news! It was alleged that due to ill-health, he had to rewrite an exam paper. May be, that was too much for him.

'Sikaman Palava' is having feelers and fillers that broken love relationships in the universities are a cause of some dismal academic performances on the campuses. It means the schools of higher learning have become love nests, where hearts can be broken and mended. If yours doesn't mend, then you're a goner.

Well, it is normal that when students get to the university, then they must have become adults. Naturally, they drift towards the opposite sex to find something called LOVE. Unfortunately, some of those who find it do not know how to handle it; they commit their hearts and souls to it.

University love is meant to be a game. And like every game, it has its rules and regulations. Love in university is a pastime, to relieve you of tension after a gruelling day of lectures and tutorials. It is not supposed to be conducted like full-blown marriage. No honeymoon is expected. Don't get hooked like cocaine!

The first rule in university love is that: YOU CAN BOUNCE AND YOU ARE ALSO LIABLE TO BE BOUNCED. This rule is based on the premise that the university is not a marriage marketplace. It is primarily a place of academic advancement and must be regarded as such.

The second rule is that: WHEN YOU ARE BOUNCED, RE-ORGANISE. It means when you are jilted, don't go whining like a wounded dog. Go and get a more beautiful girl or more handsome akupa. That is how the game is played. When we were in Legon, someone was bounced seven times. He didn't give up. That is the spirit.

Those who have forgotten why they are in school should be reminded that their parents did not pay fees for them to be chasing love on campus. Nay. They must commit themselves to their books. That is their calling!