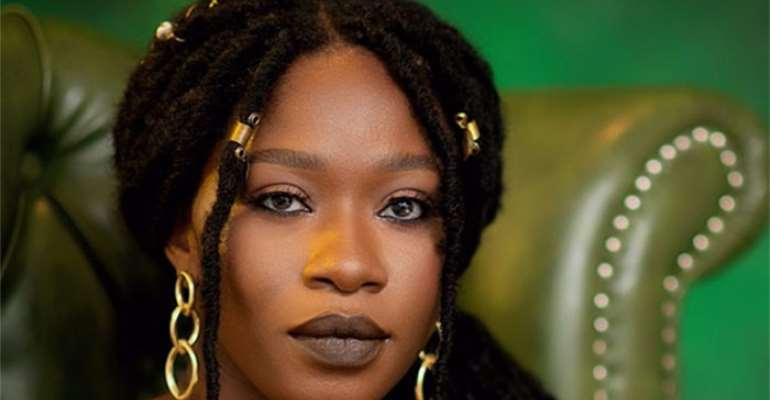 She went undercover to a number of tertiary institutions in Nigeria and Ghana.

In Nigeria, a lecturer in UNILAG who thought Kiki was a prospective student asked her for sex so as to help her gain admission into the institution.

The documentary started a conversation about the prevalence of sexual demands for grades in Nigerian and Ghanaian universities and prompted many Nigerians including and the former Senate President of Nigeria, Bukola Saraki to call on the Nigerian Government to take immediate action against sexual harassment in Nigerian Universities.

The Nigerian Senate re-introduced the anti-sexual harassment bill on October 9, 2019, in response to the documentary.

Since BBC Africa Eye documentary on 'Sex for Grades' Kiki has received recognition for her work within and outside Nigeria.