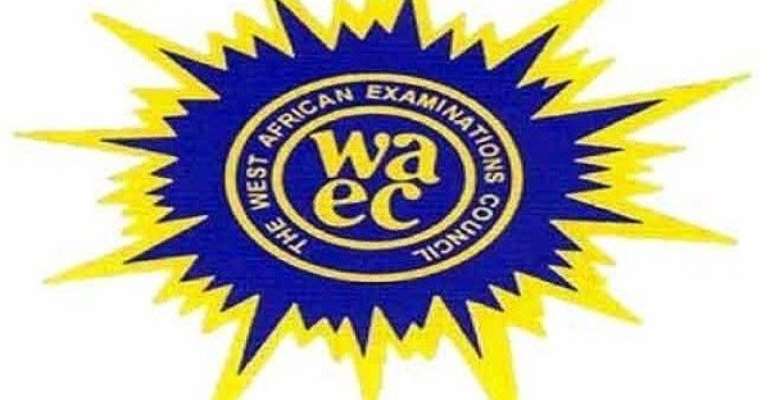 The West African Examination Council (WAEC) says the indiscipline misconduct of some students in the ongoing West African Senior School Certificate Examination (WASSCE) should not mar the integrity of its certificates.

The Head of Public Affairs of the Council, Agnes Teye-Cudjoe in an interview on the Citi Breakfast Show said the students who have been reported to have misconducted themselves during the exams are in the minority as its preliminary assessment shows that majority of students are comporting themselves.

“We are concerned about this, we've always been concerned about the credibility of the certificates issued. That is why we eschew malpractices of any form. This examination is being conducted in 976 schools nationwide. We are recording these cases in only a few schools so their actions should not mar the good things that are being done or the way that other candidates are comporting themselves,” she said.

Some Senior High School students have been violently protesting what they call tight security and supervision of the ongoing WASSCE.

While students of the Tweneboa Kodua Senior High School and Juaben Senior High School threatened to boycott their exams because they thought supervisors were 'too strict' during the supervision of their first paper, Bright Senior High School students at Kukurantumi attacked some invigilators who were strictly enforcing WAEC examination rules against cheating.

In some other schools, the students said the examination was too difficult and was not exactly what was in the past questions the government provided.

Some of the students captured themselves venting their frustration and insulting the President, Nana Addo Dankwa Akufo-Addo.

Some of the students have since been sanctioned by the Ghana Education Service (GES) but there are concerns that such incidents have the potential of eroding the credibility of examinations organized by WAEC.

But Agnes Teye-Cudjoe said WAEC will do all it can to ensure that the credibility of its exams is maintained.

She said the Council will not hesitate to make use of only external invigilators or change examination centres to ensure that incidents that have the potential of discrediting its exams do not occur.

“These isolated cases should not mar the entirety of the examination. Much as we abhor whatever we've seen, these are a few instances and we have a majority of candidates comporting themselves. Anything that we need to do to ensure that the integrity of our certificates is maintained, we will do that,” she indicated.