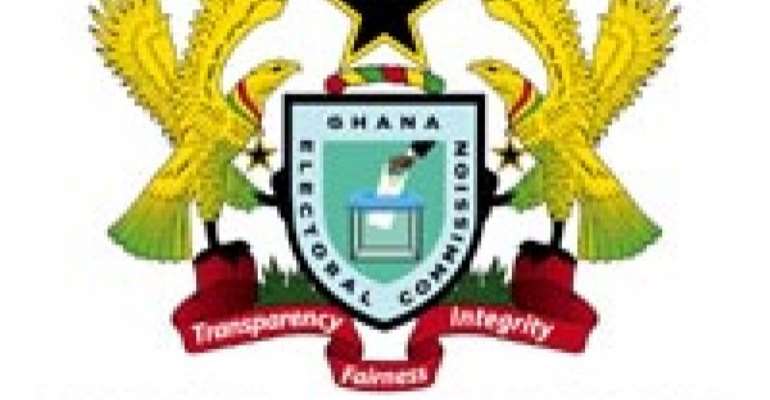 The Volta Regional Directorate of the Electoral Commission (EC) has recorded a total of 3,346 registrants whose eligibility have been challenged at the just ended voters' registration.

Mr Dogbey Adukpo Selormey, Regional Director of EC disclosed to the Ghana News Agency said that only a case of a challenged petition, which is beyond the District Review Committee's work on eligibility has come to his attention.

He said he cannot vouch for whether some of the cases have already gone directly to the courts as that was the platform created for aggrieved registrants to seek redress if they were not content with the first arbitration.

He said the Revising Officer, who happened to be the Supervising High Court Judge would review the petitions of challenged cases on Tuesday, August 11, 2020.

Mr Selormey explained that the statistics could only be completed after disposing of all eligibility cases to know the actual regional figure of registrants.

He said provisional figures of registered applicants stood at 828,287 for the region.

Meanwhile, Mr Nuhu Mahama, Oti Regional Director of EC said the number of applicants totalled 1,460 and provisional data for registrants issued with the new voter identity card in the region stood at 300,750.

A mop-up registration exercise is continuing on Saturday and Sunday to bring to close the exercise throughout the country according to the EC.

It entreated those wishing to register to have the last opportunity to do so on these days.

The EC embarked on a nationwide exercise to register Ghanaians for the new voter card for the December general elections, which started from June 30 to August 6, which recorded a provisional figure of 16,663,669.