ICUMS Not Responsible For Variance In Revenue Target — GRA 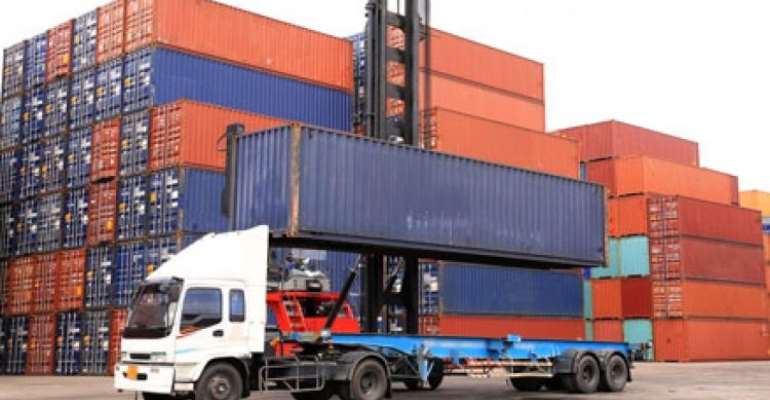 The Ghana Revenue Authority (GRA) has denied reports by the media that the not-so-long-ago Integrated Customs Management System (ICUMS) deployed at the country's points of entry has resulted in revenue loses for the country.

GRA in a press statement dated August 3, 2020, asserted that the numerous media reportage of ICUMS 'causing' revenue losses at the country's land and sea borders, particularly the Tema Collection was 'completely misleading and does not represent the facts on the ground.'

According to the revenue mobilization body, monthly average revenue collection pre-Covid-19 and during Covid-19 are GHS 942 million and GHS 574.8 million respectively.

The cause of revenue shortfalls the GRA argues further, is due to the border closure and restrictions placed on movement of persons resulting in a slowdown in port-related activities due to the Covid-19 pandemic.

The body clearing the air on the misconception that the ICUMS is to blame for the variances in the revenue at the ports, stated that it is focused on its core mandate of mobilising revenue for national development and that it remains committed to constantly monitoring revenue performance at the ports whilst making efforts to resolve all initial challenges in the deployment of the ICUMS.

A Distressful Experience with the Covid-19 Management/Contai...
14 minutes ago