C/R: Woman Grabbed For Dumping Baby In A Bush 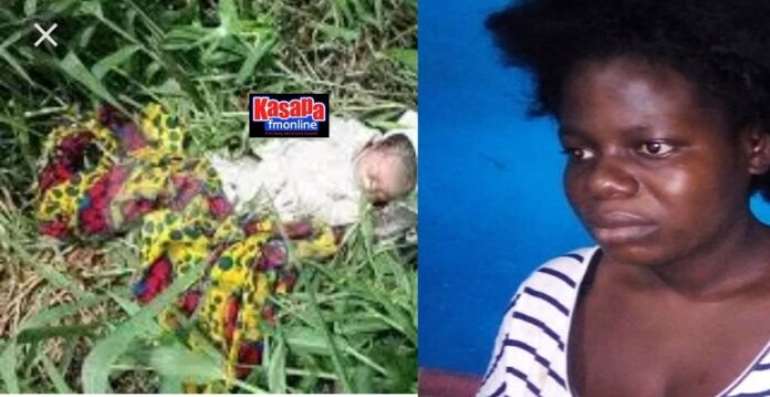 The heartless suspect took the action not long after delivery. The baby was found by a farmer.

Reports indicate that the father of the baby refused to take responsibility for the pregnancy which forced the woman to dump the baby.