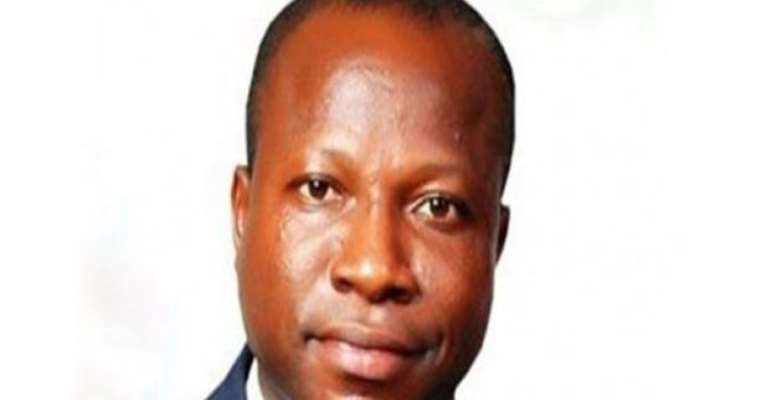 He wrote a letter to the Chairman of the Electoral Commission, announcing the submission of the audited accounts.

According to the letter, the accounts were submitted pursuant to International Financial Reporting Standard (IFRS); the Ghana Company’s Act, 1963, (Act 179) and the Political Parties Act, 2000 (Act 574).

“It is hoped that receipt of this submission will be acknowledged and the Ghanaian public informed through the media that the Convention People’s Party has complied with the directives of the law,” the letter intercepted by DGN Online read.