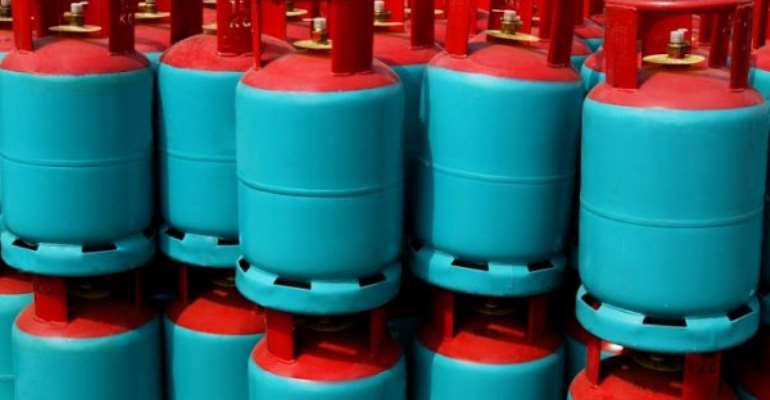 The Gas Tanker Drivers Association has called on the National Petroleum Authority (NPA) to re-consider the intended implementation of the Cylinder Recirculation Model.

The Association indicated that the pilots of the model in Kade and Obuasi six months ago, was a complete failure.

Speaking at a press conference in Tema to air their grievances on the project and other issues, they stressed that “we also wish to call on the NPA to stop the unnecessary dissipation of public funds, by putting a complete halt on the launches of extra cylinder recirculation pilots, since we already launched pilots in Kade and Obuasi, six months ago, which completely failed”.

Mr Mohammed said it was better for measures to be put in place to ensure safety of both the public and vendors of gas under the current model instead of replacing it with the recirculation explaining that currently everyone could buy or top up their cylinders with the quantity they could afford, a privilege which would be lost under the new model.

They also called on the NPA to immediately lift the embargo it placed on opening of new gas filling stations after the Atomic Junction gas explosion explaining that the ban had put a halt on the wider penetration of Liquefied Petroleum Gas (LPG) in the country.

“The embargo is also restricting job opportunities for us as drivers of LPG tankers. This is because the availability of stations to receive LPG products increases our employability and working times”.

They added that there were several stations which were at various stages of development at the time the NPA imposed the ban leading to untold hardship on investors which had a rippling effect on their working conditions.

According to them, their salaries were low and that did not commensurate with the risks associated with their work, revealing that “apart from the low salaries and wages the fact is that, some drivers are not even paid salaries at all”.

Touching on alleged police harassments, the drivers said, “The Ghana Police have resorted to the tactic of demanding for BNI/UPPF documents before allowing the BRVs to proceed and past through police barriers/check points.

"Unfortunately, due to the unavailability of Liaison Officers at the above-mentioned depots, the drivers are only issued with waybills at the depots initially, and BNI/UPPF documents are issued later by the liaison officers, who are located in Tema”.

They indicated that to avoid the detainment of drivers at police barriers and checkpoints, they often parted with money ranging between GH¢200 and GH¢1,000.