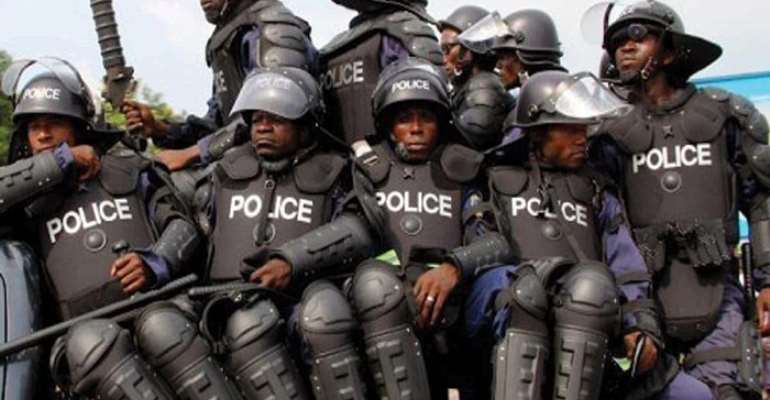 A former Commander of the Formed Police Unit Superintendent Naa Hamza Yakubu has opined that personnel of the Ghana Police Service (GPS) should be allowed to form and/or be part of a union.

This, according to him, will allow police officers to have a collective understanding against undue influence or interference from government.

The retired Commander shared the opinion on the Campaign Trail with Regina Borley Bortey on Starr FM Wednesday.

“We still do not understand why they would not allow personnel of the Police Service to form a union or to join a union so that when it is that any government is trying to influence unduly the operational activities of the police, they should be able to stand up and speak against any unwarranted interference.”

He also asked that the position of the IGP be given absolute independence, such that he/she will be appointed by the Public Service Commission.

Currently, the IGP is appointed by the President, acting in consultation with the Council of State. A move which many stakeholders have in recent times chastised.

He explained “if it is that we want the Police to have absolute independence, the first thing I would want any political party to assure and to do is to allow the head of the Police i.e the IGP to be appointed by the Public Service Commission. When it is that we have this system, then we can at least be sure that we are going to have at least some level of respectability in dealing with the service especially at the top.”

Touching on logistics being made available to the service, the retired Commander called on government to direct their investment into human security rather than arms.

“Certainly they only pay lip service with the Police Service. They would assure of improved conditions and when they come they will turn their face elsewhere. For instance, I believe strongly that it will be appropriate now to invest in human security rather than arms. When it is that they are going to provide arms and equipment, they divert them to other places, that is when they are able to bring on board a lot of people we term as job for the boys. You see them in all other security groups and then they are well equipped over and above the established Police Service.”