Imperative of Criticizing Religion in Africa 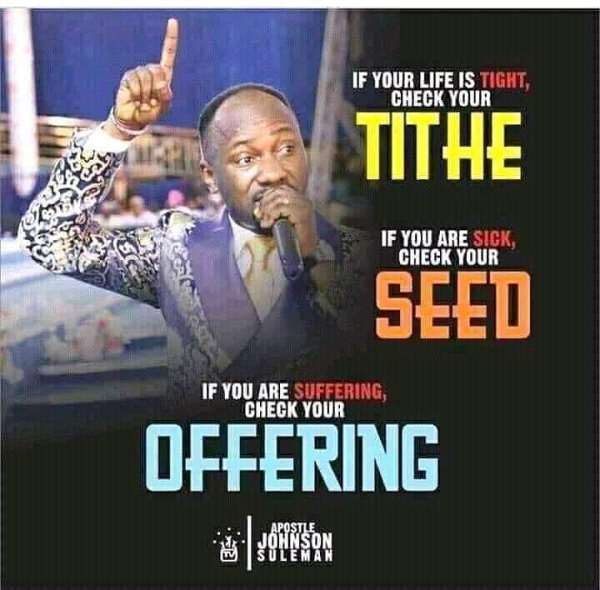 Africa has been designated as a deeply religious society. An African scholar, John Mbiti described Africans as notoriously religious. He stated that religion permeated all aspects of African life, thought, and culture. Indeed. polls after polls have pointed to the African continent as the global headquarters of religion and epicenter of global religiosity. The region has more people who profess Christianity and Islam than some traditional Christian and Muslim societies. But African religiosity is predicated on some factors. And one of them is a lack of criticism of religious icons, personalities, and propositions. To be more specific, pervasive religiosity in Africa is due to limited interrogation of Christian and Islamic positions and dogmas.

Look, religious criticism takes place in Africa. Incidentally, critics of religion have mainly been Christian and Islamic preachers. These missionizers mainly target traditional religious beliefs. They use their criticism to dissuade Africans and pressure them to discard their traditional beliefs and embrace foreign faith notions and impressions. This process has been going on for centuries. Over the years, these western and Arab religions have succeeded in replacing and substituting African religions. Western Christianity and Arab Islam have eventually become the dominant faiths in Africa. They have driven traditional religious beliefs underground. Christian and Islamic establishments in Africa have succeeded in brainwashing Africans and getting them to internalize the inferiority of African religion, African Gods, and African prophets to western/Arab religions, Gods, and prophets.

Look the tragedy is not that religious imperialists have managed to replace Africans Gods with the western Jesus God and the Mohammadan Allah God. The tragedy is that these foreign religions and their African recruits executed a coup, a bloody cultural coup d'etat. They challenged, demonized, and fetishized African Gods. They got rid of the African deities and sometimes, violently killed African God believers. Western Christian and Arab Muslim soldiers took over power and control of the religious field. They enthroned Christian and Islamic kingdoms and made a law that prohibited questioning western Jesus God or Arab Allah. They made it an offense to say anything disrespectful of religion, which meant Christianity and Islam. In the Islamic part of the kingdom, they made it a capital offense to say anything critical or disrespectful of Islam, the Qur'an, and the prophet. It was a capital offense to renounce Islam. With the crimes of apostasy and blasphemy, Islam has held Africa captive. Christianity and Islam have held African minds hostage. Africans have embraced this treachery and have been the executors of this mischief. Christian and Muslim clerics have eventually become the gatekeepers of social norms and morality, justice, law and human rights, education, and information. Christian and Muslim clerics and their theocratic allies have turned to the region's moral and thought police.

As the attached photo shows, religion, in this case, Christianity has been a device for the exploitation of Africans. Religion creates narratives of fear and anxiety. And clerics turn around to mine these fears for their self-enrichment. The outbreak of COVID19 has led to restrictions in public gatherings including religious meetings. It has seriously impacted the religious business because it has been difficult for many clerics to sustain their ministries and keep the cash flowing into the coffers. Some clerics have been creative and have initiated COVID19 compatible programs. They try to collect their tithes and offerings online. Others have come up with narratives to persuade their members to pay. Religious propositions must be critically examined to understand the underlying intent and motivations. For instance, in this poster, Apostle Suleman said, "If your life is tight, check your tithe". So, paying tithe would loosen a tight life? How did he know? What is the link between the payment of tithe and life's challenges? Again he said: "If you are sick, check your seed". Definitely, this comes across as very shrewd of this pastor because he seems to be implying that those who are sick may not be sowing seeds or enough seeds. He is trying to compel sick people who need money to pay their medical bills to donate money to churches. And then he stated: "If you are suffering, check your offering" Now think about it. Many people are suffering because they are poor and cannot afford the necessities of life. It is callous to nudge such people to offer money to churches. In fact that lines on this poster should read: "If your life is tight, keep your tithe". "If you are sick, withhold your seed", "If you are suffering, keep your offering".