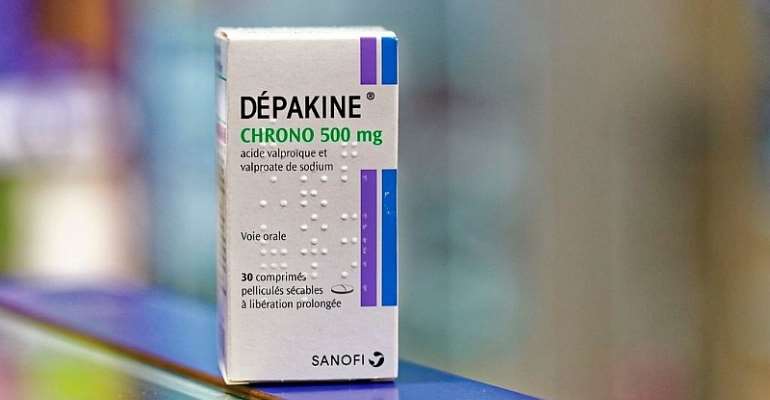 A court in Paris has found the French state responsible and ordered it to pay thousands of euros in damages in the case of birth defects linked to the anti-epilepsy drug Dépakine, produced by the pharmaceutical company Sanofi.

The court ordered the state to compensate three families who filed complaints after pregnant women took the medicine, marketed as Dépakine, and gave birth to children with congenital malformations, autism or learning difficulties.

The tribunal decided that the state had failed in its duty to enforce laws intended to protect the public by informing them of potential dangers.

Sanofi and doctors who prescribed Dépakine were also found responsible for a tragedy that has left between 15,000 and 30,000 children affected.

Marine Martin, president of an association which helps the families of children damaged by the drug, said she was happy that the court had recognised the shared responsibility of the state, the manufacturer and the medical profession. But she said she was angry that the families of 80 percent of the victims, born before 2004, will not benefit from any compensation.

The court decision was based on the consideration that, for children born before 2004, insufficient information was available to either the company, the French state or to prescribing doctors, to alert them to the possible impact of the drug on the developing nervous system of the foetus.

On the market since 1967 – and still available

The treatment in question, based on the chemical sodium valproate, has been available in France since 1967 and is commonly prescribed for people suffering from bipolar disorder. There are several generic versions of Dépakine available.

The drug has long been recognised as dangerous for pregnant women because of a link to physical birth defects. The possibility of foetal brain damage was more recently established.