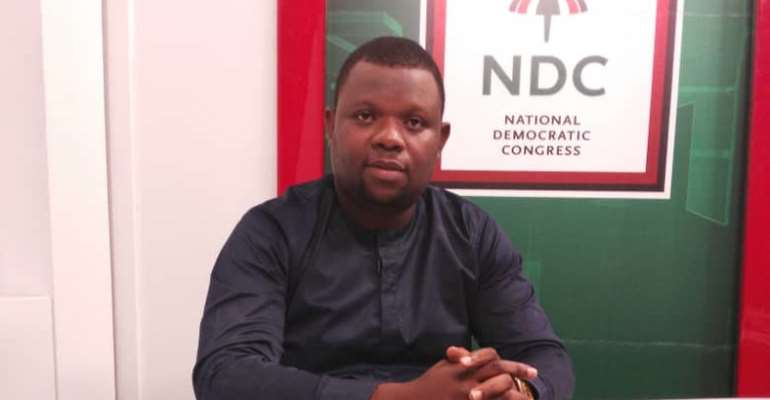 The opposition National Democratic Congress Executives in the Ashanti Region have called on the Ashanti Regional Police Command to call to order its officers deployed to provide security in the ongoing voter’s registration exercise in the Sekyere Afram Plains constituency.

The executives have alleged that the District Chief Executive for the area is using state security to intimidate their members at some registration centres.

NDC’s Ashanti Regional Executives made the call after one of their members was allegedly assaulted by a police officer at a registration centre.

“There is some exceptional determination by the ruling government to use every means possible to annex the seat from us,” Kwame Zu, the Ashanti Regional Secretary of the NDC, said in a Citi News interview.

“To use your state authority and seize the entire state security architecture and… deploy same to one constituency, intimidate the people and bully the people is rather regrettable and unfortunate.”

Although the executives are calling for calm amongst party supporters in the area, they have warned their reaction cannot be guaranteed if such development persists.

“We are not violent people, but we want to advise our colleagues to desist from pushing us to the wall. When we are pushed to the wall, we may be forced to respond,” Kwame Zu said.

In the meantime, he said the party would give the state “the benefit of the doubt” following the alleged assault and exhibit restraint.

The Sekyere Afram Plains constituency is largely considered a safe seat from the NDC in its short existence.

It won the last parliamentary election with 60.85 percent of the vote.