Court Order Arrest Of A Farmer 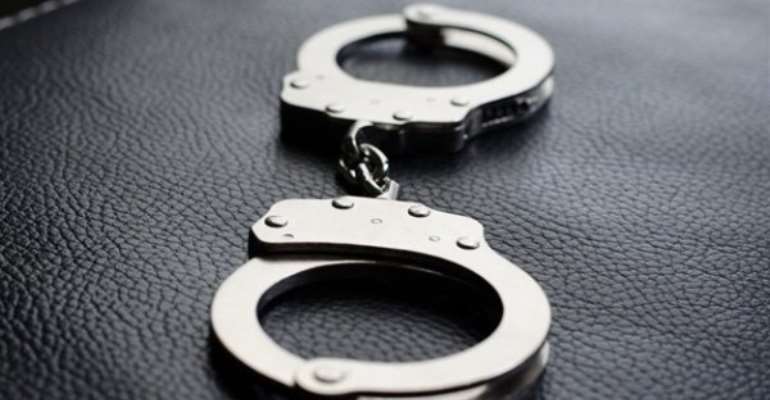 A District Magistrate court at Enchi, presided over by Mr Eric Baah Boateng, has issued a bench warrant for the arrest of a farmer, one Emmanuel Amo, 22 from Nkwanta No.1 in the Aowin Municipality for failing to appear before it.

The accused whose plea has not been taken was charged with threat of harm, unlawful entry and stealing and has been granted police enquiry bail in the sum of GH¢3,000.00 with one surety to re-appear on 22nd June, 2020 but failed.

The case has subsequently been deferred to Thursday July 2.

Police Detective Inspector Joseph Kwadwo Agyare told the court that, Boadi Abraham, the complainant is a farmer at Adwusa a cottage near Kramokrom whiles the accused was his step son.

He said on May 31, 2020, at about 0830 hours, the accused armed with a cutlass went to the complainant's cottage and met one Margaret Ackah a witness in the case who informed him that the complainant had gone to town.

Mr Agyare said the accused unlawfully entered the complainant's room and stole his mattress and bed sheet valued at GH¢730.00.

He said the accused who was furious then said “if l had come to meet him it would have been something else”.

The prosecution said when the complainant arrived the witness narrated the incident to him and he hurriedly reported the matter to the Police at Enchi.

Mr Agyare said on June 4 accused was arrested and during investigations he denied threatening the complainant but confessed he stole the items.