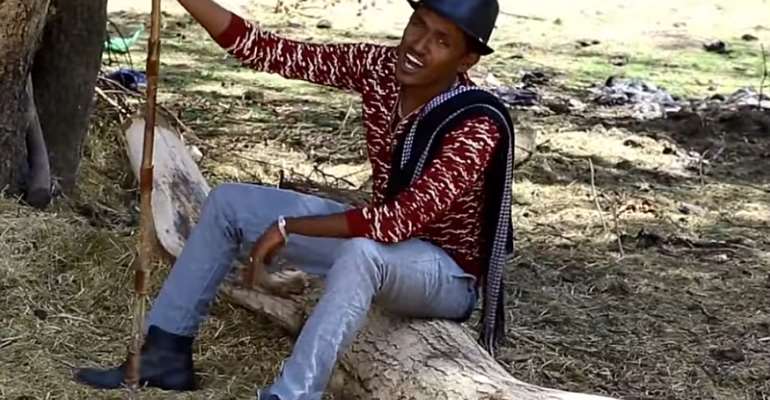 Violent demonstrations have broken out in the Ethiopian capital Addis Ababa after Hachalu Hundessa, a hugely popular Oromo protest singer was killed by unidentified gunmen, police said on Tuesday.

At least three people killed and several seriously injured in the unrest that followed the announcement of Hundessa death, according to AFP newswire. The internet was shut down, major roads blocked, tyres burned and smoke was seen throughout the capital.

Hundessa was shot late Monday night in the Gelan Condominiums area of Addis Ababa, police told the state-affiliated broadcaster Fana. The singer was rushed to hospital but died later of his wounds.

The 34-year-old was known for political songs in support of the ethnic Oromo group's fight against repression.

Despite being Ethiopia's largest ethnic group, the Oromos have long complained of being marginalised, both economically and politically.

Hundessa was a prominent artist during the successful three-year anti-government demonstrations before Prime Minister Abiy Ahmed, an Oromo, came into power.

In his letter of condolence, Abiy said “we lost a loved soul,” and promised to bring the perpetrators to justice. It is not yet known who was responsible for the shooting.

Hundesssa's ballads such as “Maalan Jira” (“What existence is mine”) and “Jirraa” (“We are here”), he expressed the struggle and frustrations of Oromo protesters but equally their hopes for a brighter future.

His death risks increasing tensions in a nation taking its first steps towards establishing a multiparty democracy.

As news of his death spread, protests broke out in the capital and other parts of Ethiopia.

Videos and photos on social media show people flocking to the hospital where his body was taken.