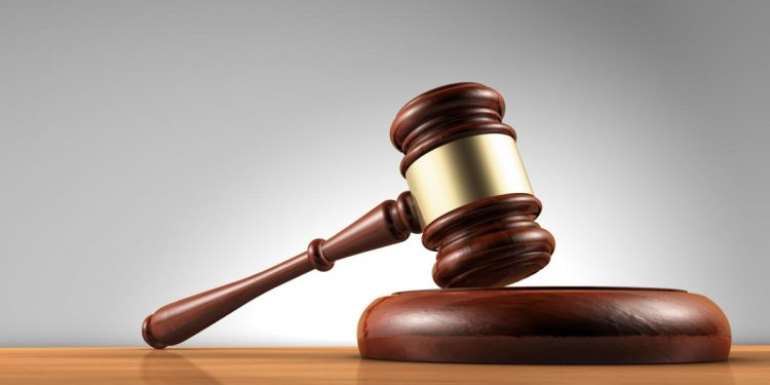 The Criminal Division of the High Court could not hear the criminal charges brought against former Chief Executive Officer of COCOBOD, Dr. Stephen Kwabena Opuni today, June 26, 2020 due to the absence of the prosecution witnesses.

The case was subsequently adjourned to July 6, 2020.

The Principal State Attorney prosecuting the case, Stella Ohene Appiah told the Court that the witnesses had not been prepared for Court since the State was operating under the presumption that an application for stay of prosecution pending the determination of an appeal on an interlocutory appeal fixed for 2nd July 2020, had taken effect.

But the presiding Judge, Clemence Honyenugah, a Justice of the Supreme Court, sitting as an additional High Court judge, clearly upset about the development, ruled that an application for stay of proceedings does not operate as an automatic stay.

Some 27 charges have been levelled against them, including defrauding by false pretence, Money Laundering, contravention of the Public Procurement Act, and Manufacturing fertilizer with registration.