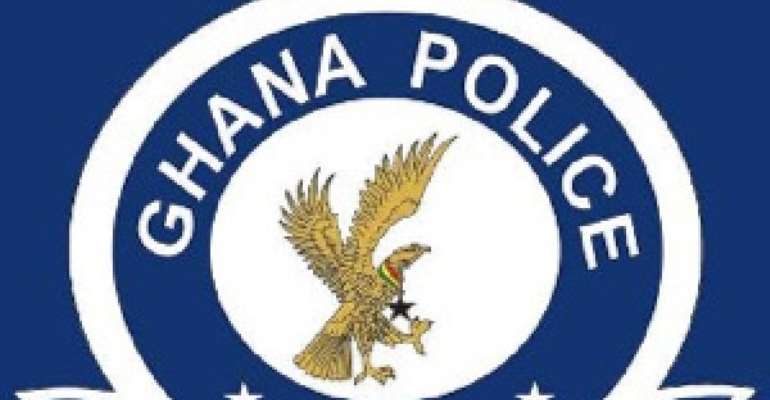 A female journalist of Kingdom FM covering the New Patriotic Party's (NPP) primaries in Tema East was on Saturday harassed, threatened and arrested by police officers at one of the polling centres for taking pictures of the voting exercise.

Miss Rebecca Asheley Armarh, the journalist, told the Ghana News Agency that she together with other colleagues were reporting from the Homowo electoral area in Tema Manhean when in the incident happened.

Miss Armarh said she was taking some pictures with her phone when the police officers stationed at the centre confronted her and instructed her to stop taking the photos.

She indicated that even though she showed them her press card which was hanging on her chest, one of the police officers snatched her phone from her and handcuffed her at the back threatening to take her to the police station.

She said it took colleagues to intervene before she was released adding that the police insisted that reporters needed to be granted permission before taking pictures.

The Police harassment spree did not end with Miss Armarh as an Atinka FM reporter nearly lost his camera and dignity.

The overzealous policemen and women in Tema are targeting the media for no apparent reason,

the reporter, who wanted to remain anonymous, said.

Meanwhile, the election started at about 07:20 hours at the centre were 77 delegates were expected to vote out of which 74 had cast their votes as at 10:25 hours.

Two candidates are contesting to be the Parliamentary candidate for Tema East. They are the incumbent Mr Daniel Titus Glover and Mr Ben Ashitey.