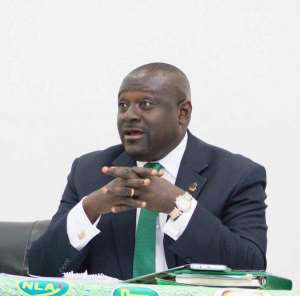 The Chairman of the Finance Committee of Parliament, Dr Mark Assibey-Yeboah says governments of the New Patriotic Party (NPP) have demonstrated that they are better managers of the economy than any other political party in Ghana.

To that end, he said President Akufo-Addo should be voted for in this year’s elections to enable him and his government continue the “good work” being done to benefit all Ghanaians.

Dr Assibey-Yeboah, who is contesting in the NPP’s parliamentary primaries for New Juabeng South Constituency, said since the NPP came into office after the 2016 elections, the economy has seen a major facelift.

The banking sector, for instance, has been strengthened, he pointed out, adding that: “The economy is now investor-friendly, the private sector is booming.”

Speaking on an Accra 100.5FM on Thursday, 11 June, he added, “Clearly, the NPP are better managers of the economy than any other party, so, Ghanaians should vote for President Akufo-Addo and the New Patriotic Party in this year’s elections. Give four to Nana, give four to Assibey for elections 2020.”