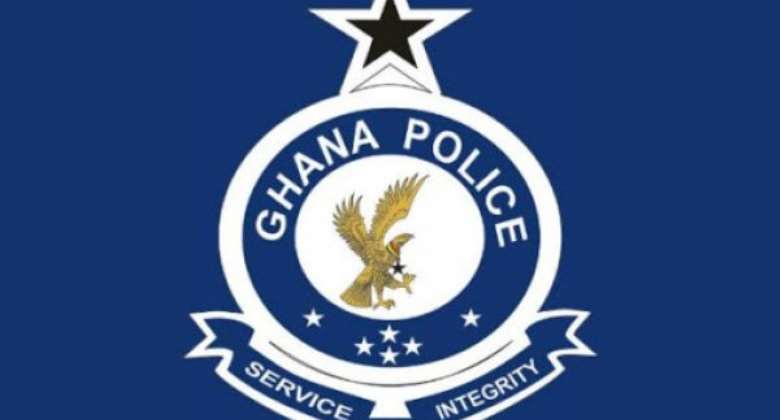 A primary six pupil of the Tutukpene Municipal Assembly Basic School, was on Friday, April 24, allegedly caught breaking into a room, and was the same day, banished by the Chief and his elders from the town.

Superintendent Lawson Lartey, the Municipal Police Commander of the Oti Region, summoned the community leadership over the matter and said failure to produce the boy would land them in the grips of the Law.

The Commander condemned the action of the community, saying the practice of banishment was not covered by Law and was an abusive act.

Mr Lartey advised that traditional leaders worked more with State structures in fighting crime, and asked that they aligned customs and traditions to fundamental human rights.

The Chief is said to have prohibited anyone from tracing the boy, with his family expressing fear to GNA of losing him to hunger and disease.

“My son can die of hunger or be affected by this Coronavirus”, Afua Amoah, mother of the boy said, and appealed to the public to help find him.