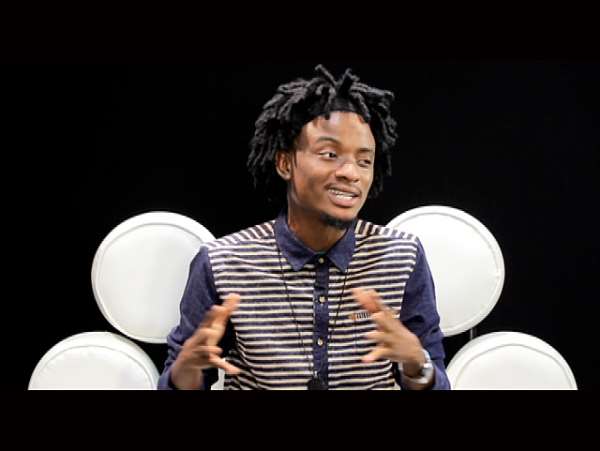 Then number one song for the week, “Turn Up” is replacing Wizkid's“Jaiye Jaiye” which slides to number two after spending two weeks at number one.

This week's number 5, Mr 2Kay makes a guest appearance on the show with MTV VJ Ehiz, where he talks about his music video for “Bugugaga Remix” and will give his personal opinion on the hottest music videos in the Nigerian music scene.

DJ Xclusive is the week's biggest climber, up two places to number 6 with “Pangolo”.

Other chart climbers include Banky W whose “Jasi” climbs to number 8 and Sean Tizzle, up one place to number 9 with “Komole”.

Other artists featuring on the chart include Tiwa Savage and Burna Boy.

Every week, the MTV Base Official Naija Top 10 powered by Star Music is put together by an elite judging panel of Nigerian broadcasters, music specialists and tastemakers, working with MTV Base to pick the winners and losers in the week's chart. On the panel are DJ Humility (Rhythm FM), DJ Jimmy Jatt, DJ Xclusive (Cool FM), Big Time (Rhythm FM), DJ Caise (The Beat FM), Toolz (The Beat FM) and Osagie Alonge (Nigerian Entertainment Today).

To learn more about the MTV Base Official Naija Top Ten Powered by Star Music go to www.mtvbase.com, www.facebook.com/MTVBaseVerified or follow MTV Base on Twitter @MTVBaseAfrica, using the hashtag #OfficialNaijaChart.

The "MTV Base Official Naija Top Ten" is an original MTV Base production and is powered by Star Music. 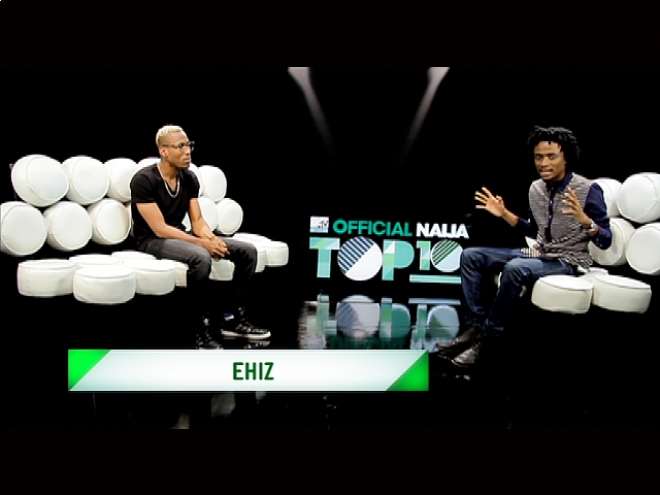 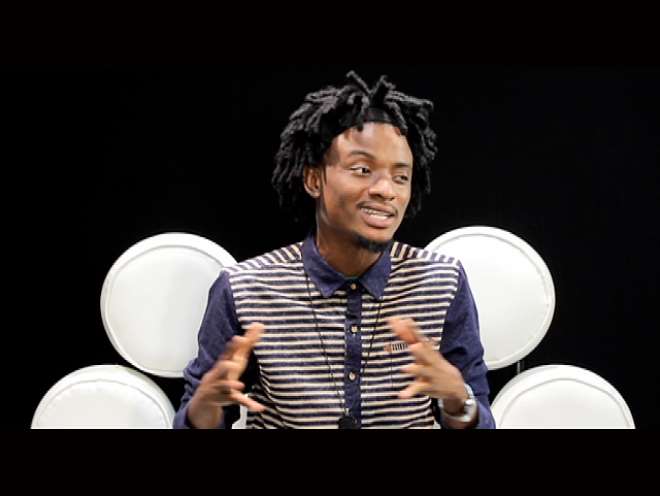 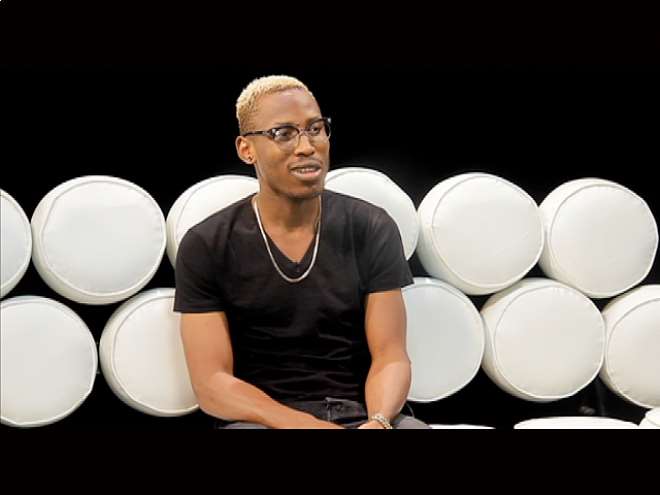 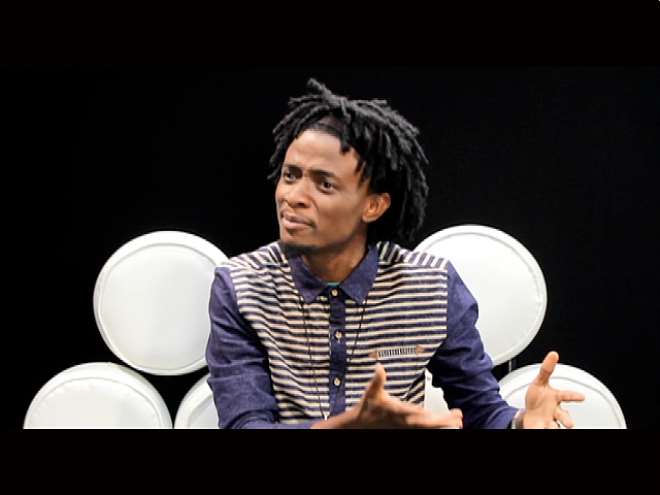