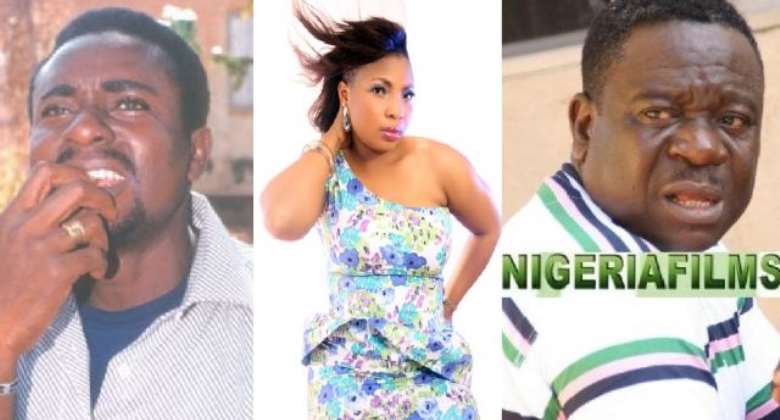 From Wednesday, October 2 to Sunday, October 6, 2013, the Lagos State chapter of the Actors Guild of Nigeria (AGN) headed by Don Pedro Aganbi will be agog as top actors like Laide Bakare, Mr Ibu, Emeka Ike, Zark Orji, Paul Obazele, Rachael Oniga, and others would be involved in some of the programmes lined up for the Lagos AGN Week. There would also be a Nollywood mini marathon

Don Pedro, speaking with journalists ahead of the Week, said, "the mini marathon would flag-off from Maryland, and shall wind its way through Ikorodu Road to the Teslim Balogun Stadium. There shall also be free medical screening, workshop and health exhibition.

He also disclosed that this year's event is themed 'The Nigerian Movie Industry as a Catalyst for Economic Growth and National Transformation: Issues and Perspectives.'

Don Pedro also said that, "The Nigerian film industry continues to be one of the most fascinating film milieus in Africa: Its growth is still spectacular because of the role it has continued to play in the development of our society. We believe that the film industry shall and will continue to play a vital role in popularizing corporate brand and government policies and ideologies amongst the people as well as to consolidate and build new relationships between the government and private sector, culture and economic development."

Other activities lined up for the four-day extravaganza include; Corporate Social Responsibility (CSR) day, Cultural/Fashion show and the AGN Merit Awards and Gala Nite.

YORUBA STAR ACTOR FEMI ADEBAYO,FINALLY OPENS UP ABOUT HIS ROMANCE WITH FUNKE AKINDELE

Femi Adebayo is not my lover, he is married –Funke Akindele