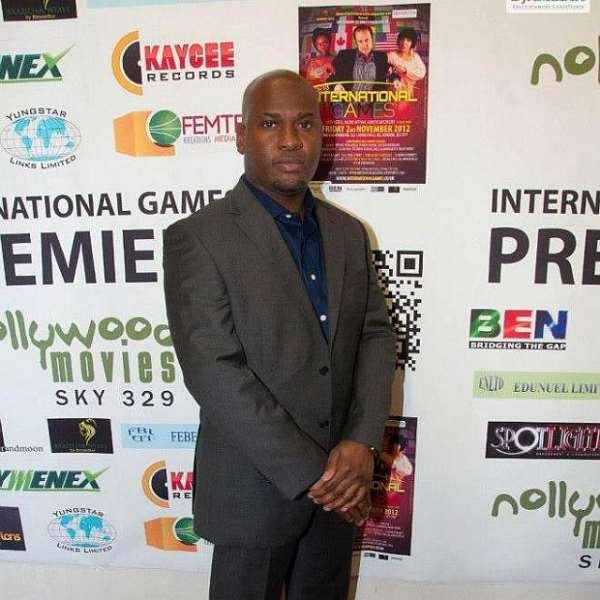 Ikenna Obi known as David in the New Nollywood BlockBuster of 2013 'Shameful Deceit', played the Role as David the mediator, advisor & voice of reasoning to his very close and long time friend the Nollywood veteran, 'Lanre Balogun known as Simon Okoh

Watch out for Shameful Deceit movie its a must see. 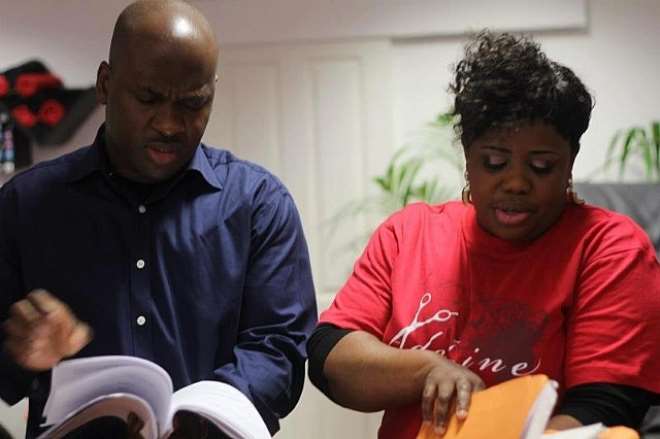 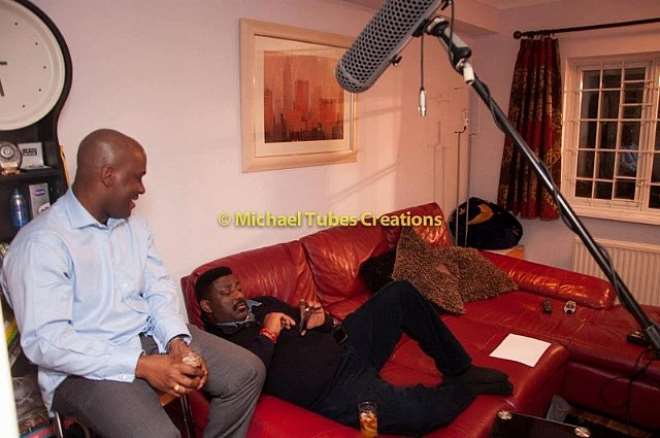 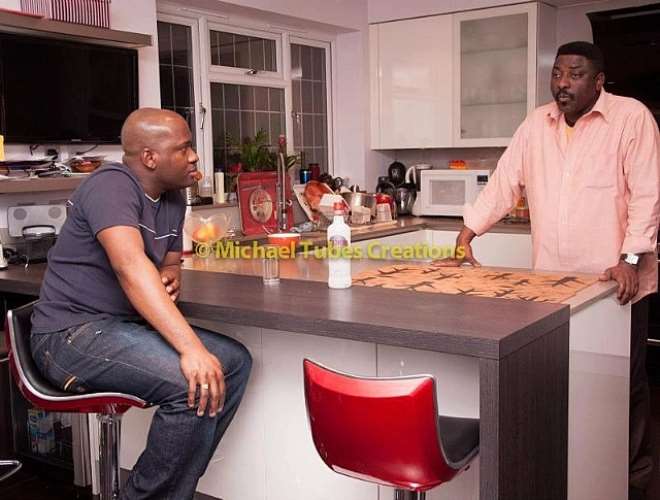 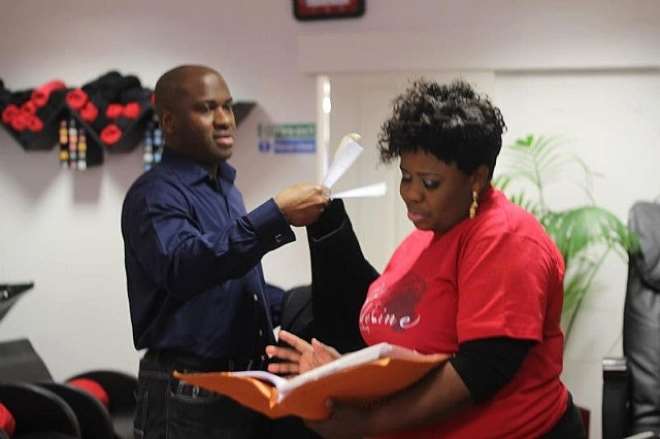 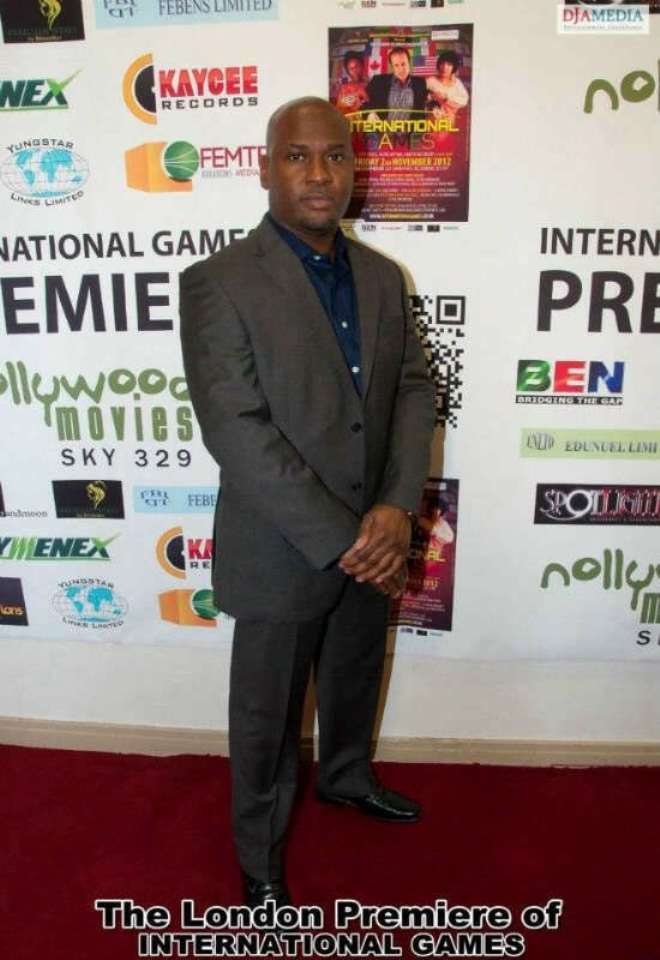