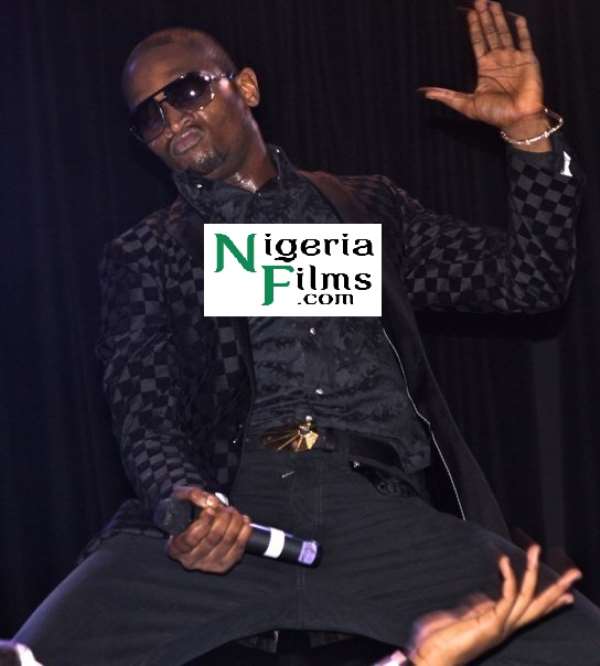 Koko Master, D'banj has tendered his unreserved apologies to everyone who attended the recently held Koko Concert after concert goers complained bitterly about the logistics hitches that marred what should have been a great experience.

According to his statement via social network media, Twitter, 'to all my great FANS that came out for me, words can't express my gratitude and love for you guys. I apologise to everyone for any inconvenience, most especially the 'trek to Jerusalem'. Logistics crew were overwhelmed by the crowd turn out and traffic made adapting hard.'

He thanked those who attended for making it to the show and making it a 'great success' and promised there 'won't be repeat of what happened'.

'I send out my sincere apologies especially for the fact that you still came and made the show a Great success. I promise there won't be a repeat of what happened. Measures are being taken to guarantee that. Once again, thank you and God bless. There can't be D'banj without u guys, love', he added.