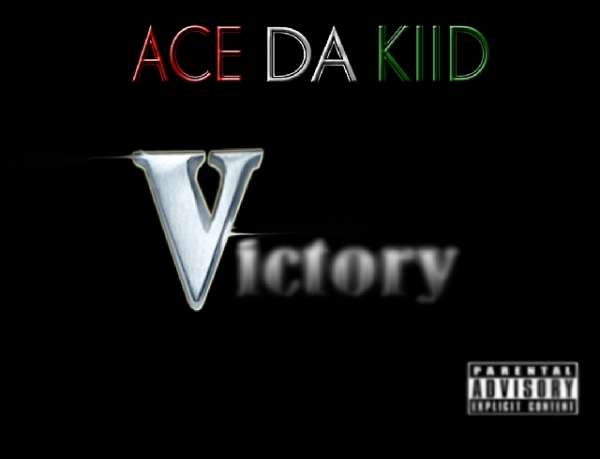 Hott New Single from Sudan's 'Finest Ace Da Kiid who was feature on the United States of blood diamond Mixtape, the mixtape which gained a huge buzz world wide within weeks and was feat on mtv africa & hundreds of international media websites.. This single is called "Victory" which its one of the singles of his upcoming mixtape called "Ace Age"

Download Now: http://t.co/Rs4YGpOQ
The Knaan of Sudan
Sudanese rapper Ayman Mohamed better known as “Ace Da Kid” is slowly making headway in the United States and the world. This rapper is signed to Diamond Soul Visions management company and is currently under a Digital Distribution deal with U.S Label Island Def Jam. Ace Da Kiid has also caught the attention of Universal Records South Africa label Division, who are now interested in marketing/Promoting him to the African Fanbase, contracts are still in progress.

His latest single is titled "Never Slow Down" has received good reviews in the States and featured on Africa's EBS TV channel. He has also received the attention of popular U.S deejay, DJ Khaled who sponsored the video by featuring it on his "We the Best" website. With such heavy weights associating with this budding artiste, he is sure to step right into Somalia's K Naan shoes.