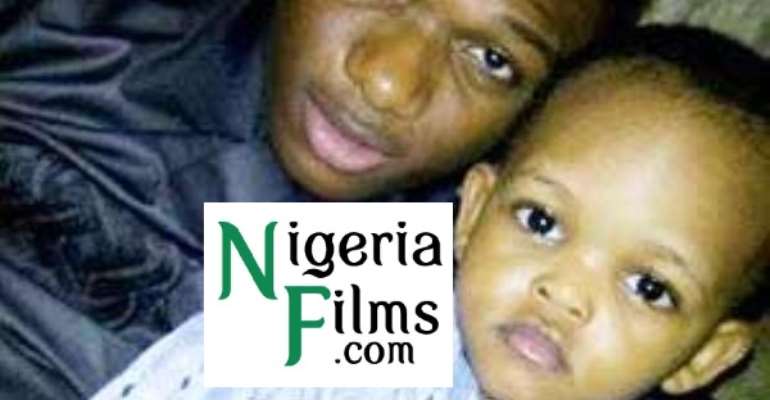 Ayo Balogun, who is better known as Whizkid, was last year in a fatherhood scandal of a baby reportedly born by an undergraduate of a Ghanaian university.

Though there have reportedly been different controversies on the scandal, but Whizkid has still not cleared the air on the matter.

Just recently, the Banky W's protege posted a picture of him and a baby with the caption, "I love my Baby".

Could this baby be the controversial child of Whizkid? Why has it taken so long for Whizkid to be like his father in the game, 2Face Idibia?