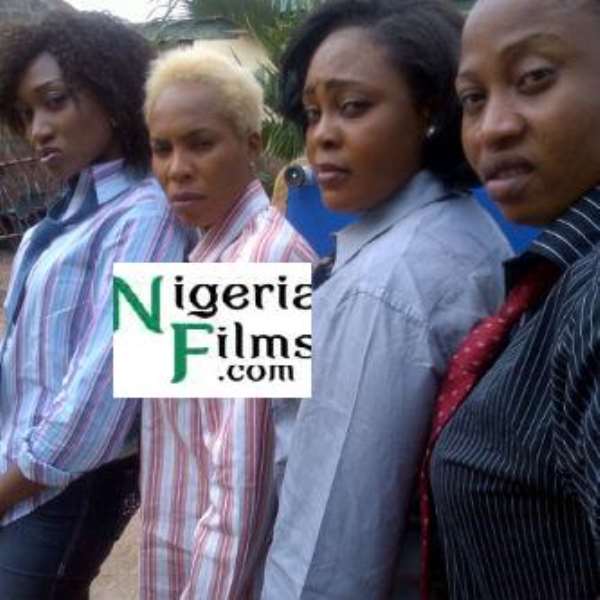 According to information getting to Nollywoodgists.com, popular Yoruba actress, Fathia Balogun has dragged fellow actress, Oge Okoye to the street.

The hot make-believe goddess, who recently released her movie, Sunmisola Otelemuye late last year, is presently working on another film.

The movie, which is titled Street Girls, has Oge Okoye showing how versatile she can be as an actress.

Commenting on the movie, Oge Okoye said her perception about Yoruba actors changed after filming in Street Girls.

The movie is set to hit big screens this summer. 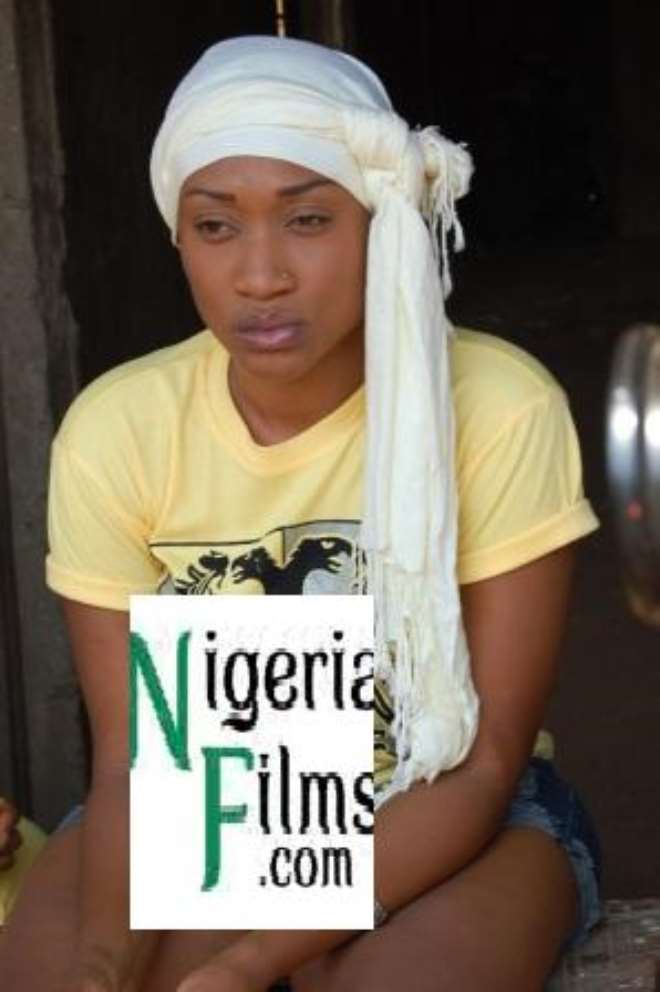 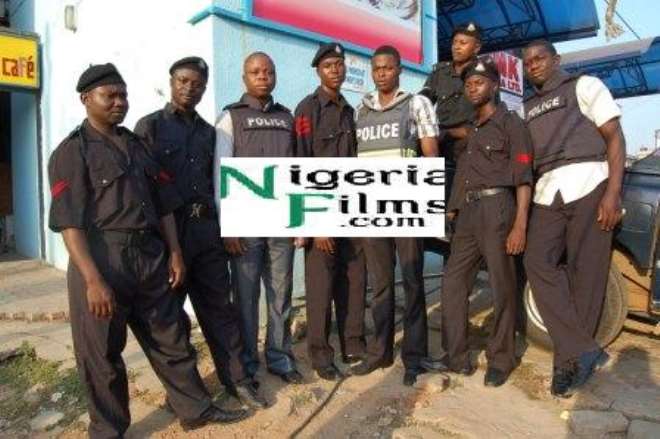 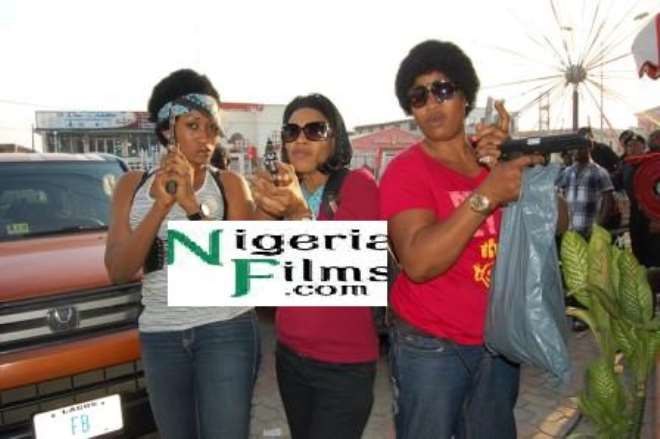 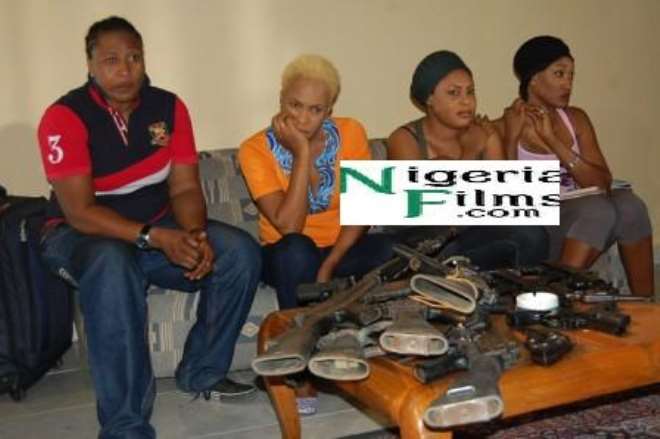 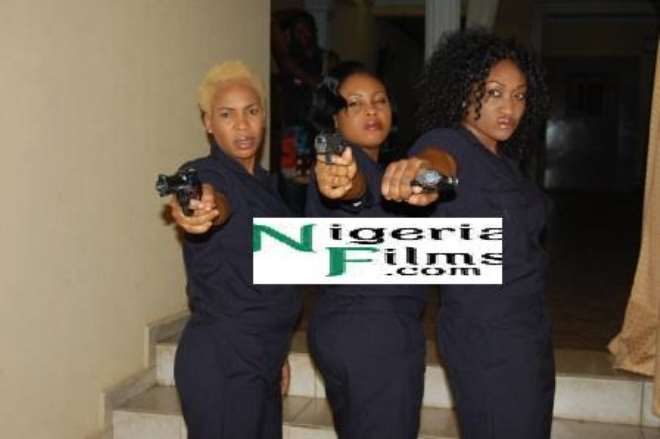