Importance Of Africa’s Middle Class In The Hospitality Industry 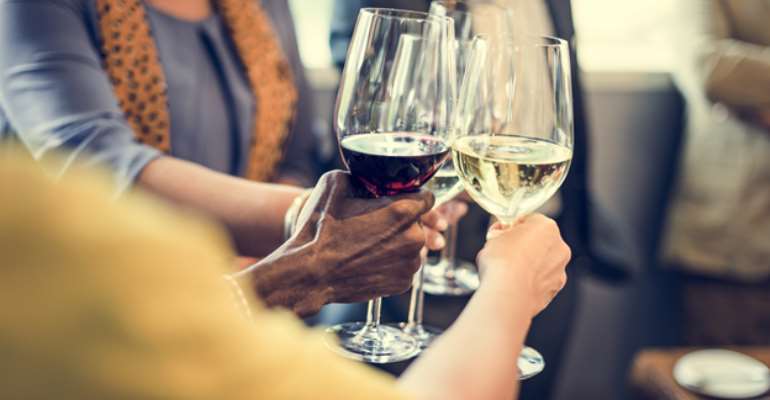 The African Development Bank (AFDB) defines the “middle class” as a group of people that spends between $2 and $20 a day. This class is mushrooming globally, and its cumulative expenditure is a major contribution to the hospitality industry among other sectors.

According to the Institute for Security Studies European Union (EUISS), ESPASa, 2011, as quoted by Integreon Insight “The middle class will increase in influence as its ranks swell to 3.2 billion by 2020 and to 4.9 billion by 2030. The middle class will be the protagonist of the universal spread of information societies. Over the coming 20 years, the world will likely evolve from being predominantly poor to mostly middle class, though the change will be geographically uneven”.

There lacks clear definition of the exact number of middle class in Africa, with some sources quoting more than 300 million and others approximately 18 million. Yet, AFDB estimates by 2060, there will be approximately 1.1 billion middle class Africans, making the continent one of the biggest beneficiaries of its budding middle class. This has been contributed by a vigorous private sector, infrastructural development, income parity across the employment divide as well as a bigger focus on education among Africans.

Besides, a McKinsey Global Institute analysis presented by Infinite Potentials Consulting, projects that by 2025, Africa’s household consumer spending will reach US$2.1T, representing an increase of 45% from 2015. This presents promising business opportunities in a wide range of consumer-facing industries including hospitality. In one of my previous articles on Examining the State of Hotel Development in Africa, a rising middle class especially concentrated in urban areas is a contributor to the expansion of hotels in the continent. It is estimated that by 2030, Africa’s top 18 cities are likely to have combined spending power of $1.3 trillion. This will prompt more Africans to travel, internationally and domestically.

Cyrus Onyiego, the country manager of Jumia Travel Kenya, notes that due to its growing disposable income, the middle class is increasingly demanding for personalized services. “This pushes service providers in the hospitality industry to provide customer facing solutions at all touch points”.

Furthermore, the embracement of technology among the middle class is seen to develop its skills in the labor force. This in turn acts as an attractive feature for more Foreign Direct Investment (FDI) in Africa, as investors seek to capitalize on an energetic and innovative lot in the hospitality industry, both in terms of manpower and expenditure.

While the impact of the rising middle class in Africa’s hospitality industry is almost surely felt, some stakeholders in the sector have a lot of catching up to do; in matching up to the class’ ever changing trends and requirements. For instance, embracing tech in their operations, hoteliers can easily create a distinguished experience for their customers.

In its 2016 report on Creating the Coveted Hotel Guest Experience, Oracle Hospitality emphasizes the impact technology, if well invested in and creatively used, can help hoteliers to uniquely engage each guest. The report further states that from providing improved booking with customized options, to faster check in/check out and mobile access to hotel services, technology contributes to customized attention and exceptional service that guests (largely comprised of the middle class), weary of mass commercialization, crave more than ever.

Career & Money
Powered By Modern Ghana
Top 5 Money Transfer App To Send Money To Ghana
Sending money to Ghana? Top three tips on how to navigate hidden fees and save money
Five top tips to making sure your money gets to Ghana, quickly, safely and securely
COVID-19: How eCommerce Sustained Thousands Of Jobs During Lockdown
There Is Something For Everyone; How To Shop & Save Big In Ghana
Shopping Smart In The Face Of A Looming Recession
Early Technical Education And Skilling At Nascent Stage A Must For Differently Abled After Schooling?
Jobberman Launches FREE Employer Handbook
5 Reasons Why You Should Shop Groceries Online This Season
COVID-19 Updates Live Dashboard
TOP STORIES