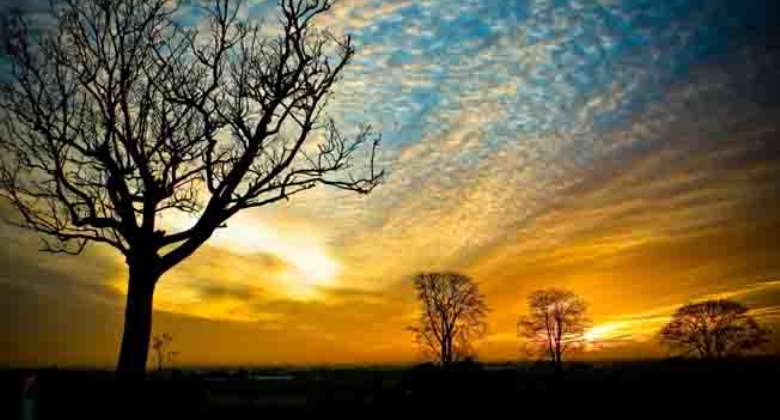 Key Verse: “And said unto the king, Let the king live for ever: why should not my countenance be sad, when the city, the place of my fathers' sepulchres, lieth waste, and the gates thereof are consumed with fire?” ( Nehemiah 2:3 ).

A patriot is one who greatly loves his country, and is ready to serve and defend it, even at he peril of his own life. Decisivenes is a major characteristic of the patriot. History is replete with patriots who lived and died in the defence of their countries.

Nehemiah was a patriot for his country, Israel. He was concerned for the dilapidated state of Jerusalem which laid in waste and ruin for many years after its destruction by King Nebuchadnezar. The burden of his city was writen al over his face as he served Artaxerxes the then king. The king asked why he was ad. After narating his concerns for his nation, he got he nod from the king to repair the broken wals of Jerusalem with the costs fuly paid by the royal treasury.

Christians are citizens of two countries. The first is their native country and the second the heavenly country. We should, as patriots, be ready to serve and defend both with our lives. We stand up for our country always when God's righteous laws are not infringed upon and pray for its unity and peace. Expectedly to, we preach and pray for souls to be converted from our native country into the heavenly. Those are the prices to be paid as true patriots.

Beyond our commitment o our country however, we must show an infinitely superior commitment o the gospel of the Kingdom. As there are men who are wiling to die for a transient state, so must here be believers who are wiling, albeit under grueling circumstances, to spend and be spent for sinners to embrace the gospel and enter the heavenly portals. This was the peerless example of the Lord Jesus Christ hat rue believers must seek after.

THOUGHT FOR THE DAY: True wisdom enables fallen man to reconcile with his creator

Latest Photo Reports
Catch up with all the political quotes from our politicians.
Advertise here
More Spirituality & Religion
ModernGhana Links
"My father was Muslim, my mum was Christian" — Wizkid shares life story
Akuapem Poloo and the majority Lukewarm church of Ghana
Why We Ask And Don't Get From God
Hope In His Rise... Thank God I'm Born Again
Happy Easter In The Times Of Coronavirus
Prodigal Daughter Returns
Poetry: The Church Needs To Shepherd Even The Hurt Sheep
Merry Christmas
You Are Not A Christian Not To Suffer [Part 2]
TOP STORIES