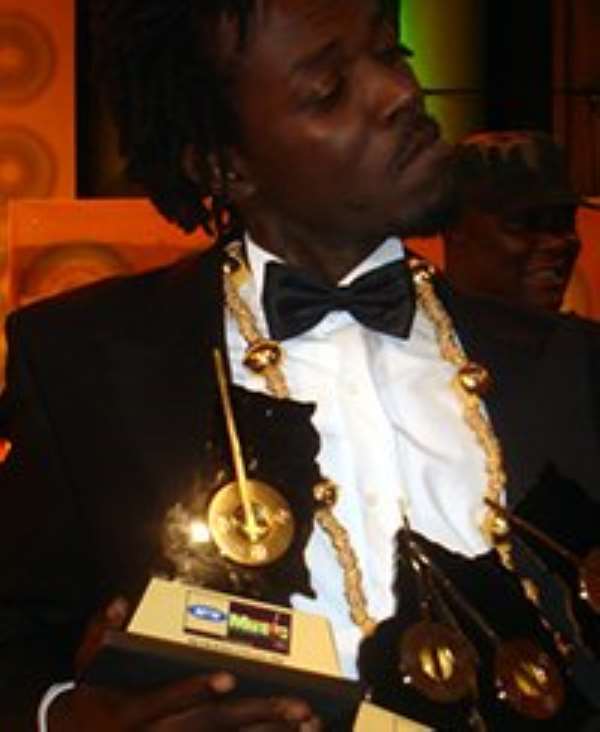 Emmanuel Botchwey aka Kwaw Kesse was born in Agona Swedru and started singing in school, where he sang and rapped every now and then to beats provided by his friends thumping on table. He had his J.S.S education at Happy Home J.S.S and then went on for his Secondary education at Winneba Secondary School.

His major break came when he was featured on Obrafour's Executioner's Diary with his 'Oye Nonsense' track. He continued with winning ways by featuring again on Hammer's 'Sounds of Our Time' compilation. This time around, it was 'Ma Tewo Kwakwa'.

This track made such an impact on the album that it became the favourite of most music lovers. This prepared the way for his debut album, 'Na Ya Tal' which was a big hit.

The success of the album and his amazing performances through out the year earned him 5 Ghana Music Awards in 2008, including Artist of the Year. He has featured on tones of songs and he is currently working on new material