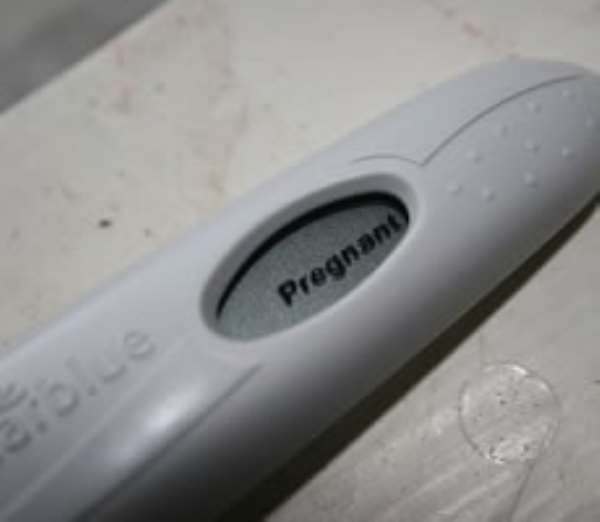 I consider myself an informed feminist. At any hour it's not unlikely to find me researching third wave feminist theory, reading Gloria Steinem's biography or just catching up on the latest news in women's health and reproductive justice. What can I say? I love researching the latest trends in sexual health; I've grown up with a strong interest in women's rights and access to health care.

Despite being someone who enjoys staying abreast of women's issues, I was left stunned after a viewing of the provocative documentary Eggsploitation last week at the Capitol Building. In her documentary, Executive Producer, Director, and Writer Jennifer Lahl exposes the negative consequences of female egg donation which fertility centers all too often conceal from the public eye.

Though not an expert on egg retrieval or the self-administered hormone injections, I knew female egg donation existed and has gained increasing momentum in recent years.

I also recognized that the risks and possible complications for female egg donors were far more dangerous than those for male sperm donors. What I failed to understand about female egg donation is that the vulnerable women having their eggs harvested are all too often left anonymous victims in the process.

Egg donation is not an equal opportunity employer. In fact, the word “donation” in this context is extremely misleading; the women considered egg “donors” are actually financially compensated quite heavily. With promises of anywhere from $5,000 to a whopping $100,000 for a successful egg harvest, fertility clinics do not target affluent women.

Rather, these advertised egg donation services appeal to low-income, and often vulnerable, women who desperately need the money. Traditional informational posters as well as social media based advertisements (such as Facebook ads) promise women a quick way to earn much needed cash and act benevolently by providing eggs to an infertile couple. Little do they know this benevolence may end up costing them their lives.

The women interviewed in this film experienced life threatening complications after undergoing the hormonal therapy and egg retrieval process. One woman suffered a debilitating stroke which left her paralyzed on the left side of her body and hospitalized for over a month. Another, after having her eggs collected, learned she had an ovarian torsion which was causing her to vomit stool.

She repeatedly asked for assistance from the fertility clinic, but only after multiple visits were her concerns taken seriously by doctors. Had the torsion been ignored for much longer, she says, she likely would have died.

These women, one of which is now infertile, admit they were acting partially out of financial need, but also emphasized a desire to help an infertile couple conceive a child. The advertisements offering the chance to earn money and help someone along the way seemed too good to be true and for these women, they were.

The life-long complications these women will now endure as a result of donating their eggs are something they must live with every day. They chose to have this elective procedure done to their bodies, but was there informed consent? Is the process of egg donation even ethical as it stands today?

The problem with female egg donation is just that women are not donating their eggs strictly out of a wish to help others. Providing tens of thousands of dollars to women laden with student loan debt at a time when our country faces the worst economic climate we have seen in decades is unethical.

Performing this procedure without documented scientific evidence of its safety is unethical. Continuing to allow health professionals to harvest eggs without keeping a national registry of the donors and their health status is simply unethical.

I respect the fact that women should have autonomy over their own body; I am staunchly pro-choice in matters of women's health. But I also think that procedures, prescription drugs and treatments should only be made available for public use once their safety and efficacy has been firmly established.

From the existing evidence, that does not seem to be the case so far. Allowing these donors to remain anonymous benefactors to infertile couples does not help them. As women we must come together and demand long term trials which demonstrate this fertility procedure is safe for both the recipient of the eggs and the donor. Until then, women may continue to be “eggsploited.”

Note: I am aware that many women undergo the egg harvesting process, are justly compensated for their efforts and experience no adverse reactions to the hormones. This call to action is for all of the nameless women whose stories are untold and remain victims along the way.