WordDigest2020: Some Lessons From Daniel's Fasting And Praying 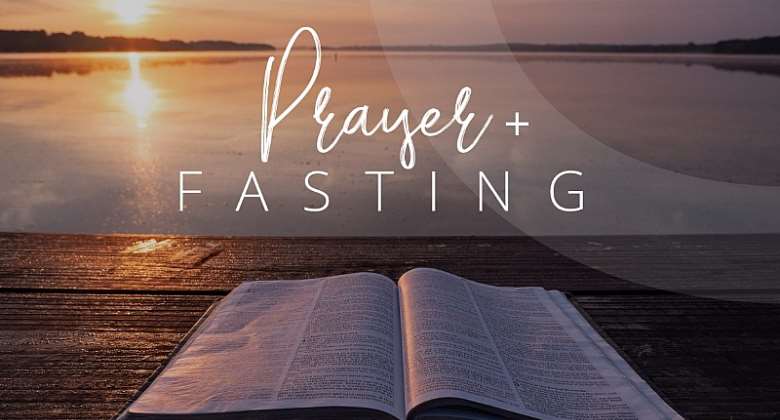 Some lessons to glean from Daniel's fasting and praying.

"Then these men assembled and found Daniel praying and making supplication before his God.

Then they came near, and spake before the king concerning the king's decree; Hast thou not signed a decree, that every man that shall ask a petition of any God or man within thirty days, save of thee, O king, shall be cast into the den of lions? The king answered and said, The thing is true, according to the law of the Medes and Persians, which altereth not.

Then answered they and said before the king, That Daniel, which is of the children of the captivity of Judah, regardeth not thee, O king, nor the decree that thou hast signed, but maketh his petition three times a day.

Then the king, when he heard these words, was sore displeased with himself, and set his heart on Daniel to deliver him: and he laboured till the going down of the sun to deliver him" - Daniel 6:11-14 KJV

We are told there was a rule that none should make a petition to any god or man for thirty days. Anyone found culpable will be cast into the den of lions.

Though the law was established, some officials at the palace plotted evil against Daniel. They looked for every space to entrap Daniel and subsequently decimate him.

Purposely Daniel didn't kowtow to the status quo as he fasted and prayed to God regularly. On the other hand, the evil plotters thought they have caught Daniel as planned.

What can we learn from Daniel's fasting and praying?

1. Fasting and praying to God rightly, keep you away from trouble.

2. Fasting and praying to God covers everything in your house.

3. Fasting and praying bring the hand of God upon your life.

4. Fasting and praying is a way God hears our prayers.

5. Fasting and praying deliver you from evil plans.

Stay strong and have a positive mentality in all things.

Prayer
Dear God thank you for Your grace which is evident in my life. Guide me in all my ways to live for your glory in Jesus' name, Amen.