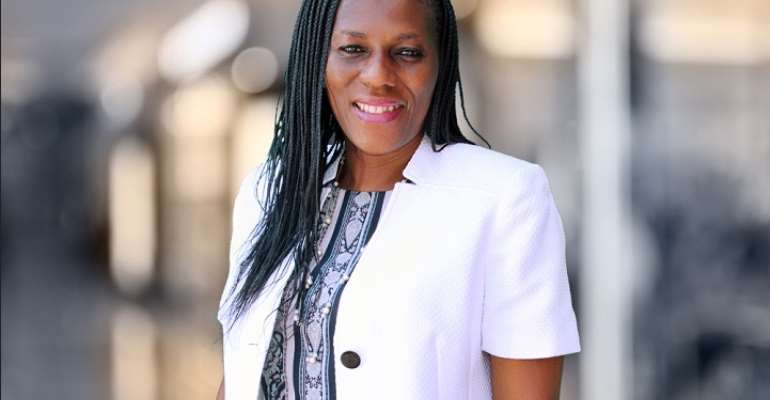 The Chief Executive Officer of Jumia Nigeria, Mrs Juliet Anammah has called on all the presidential candidates and those vying for the National Assembly seats in the 2019 general elections to prioritize making significant investment in infrastructure development as well as promote bills that will foster the country’s digital economy, if voted in.

Anammah made the call during a chat recently with journalists in Lagos to discuss how the outcome of the elections might impact e-Commerce businesses, considering the industry has the potential of becoming a top contributor to the country’s GDP, which recorded a 1.90% growth in 2018, compared to 0.80% in 2017.

She emphasized that for Nigeria to win the race to achieving potential economic output growth and its millennium development goals, huge investment must be committed to addressing the infrastructure deficits in the country because the bulk of most business transactions - citing Jumia as an example - depend heavily on logistics.

“The outcome of the 2019 elections will have an enormous impact on investment policies, debt management, public sector spending, security and governance reforms etc. One of the fundamental areas of the economy needing urgent attention is infrastructure. While considerable improvements have been made, I will like to urge the candidates aspiring for political offices to influence and implement policies that will foster economic growth by investing in infrastructure, non-oil sector, and the digital economy powered by technology,” she said

Collaborate with NIA to end compilation of new voters’ regis...
50 minutes ago