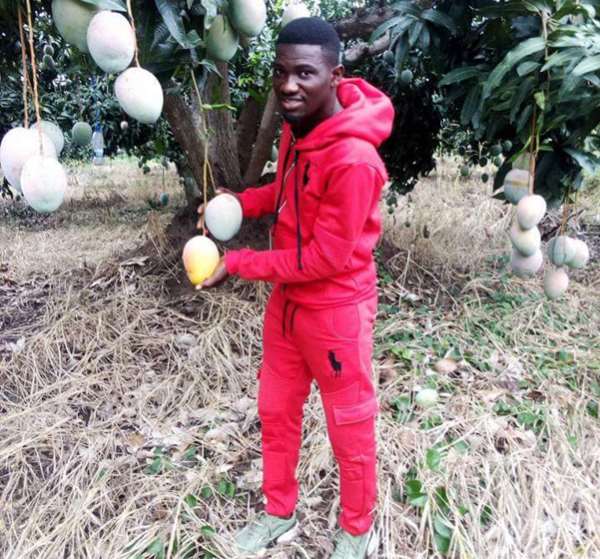 Maxwell Kofi Lee is a Mango Farmer, Footballer and a Junior High School (JHS) graduate of the Sra Presbyterian Basic School at Trom in the Yilo Krobo District of Somanya in the Eastern Region of Ghana, who is making giant strides through his Mango business.

Maxwell, who owns a 10-acre Mango farm inherited from his father said, "I always knew I would invest in agriculture someday because that is our only source of livelihood in my community".

Maxwell has given a different meaning to farming by proving wrong those who think Agric or farming is for illiterates. 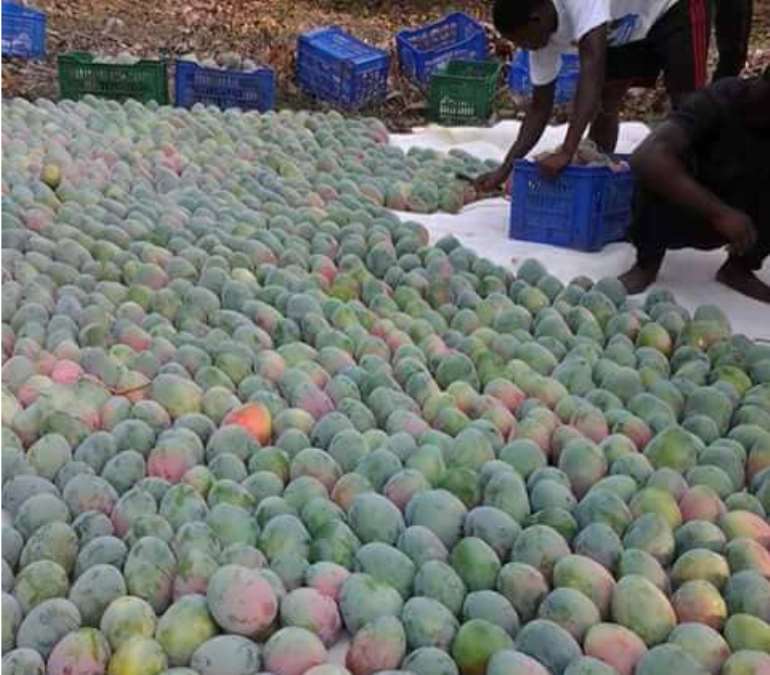 He is a 23-year-old man born to Mr. Ben Lee and Mrs.Comfort Tamatey Addico who owned a Mango farm.

According to Maxwell, his father passed away when he (Maxwell) was very young. He said he has since been in the Mango business for over 10 years now after taking over the farm.

His intention was to become a professional footballer some day. He played Danbort FC, Glow-Lamp Soccer Academy and Dubai Diamond Soccer academy in 2013, but his father's untimely death shuttered his football career and had no other choice than to focus on the Mango farming. 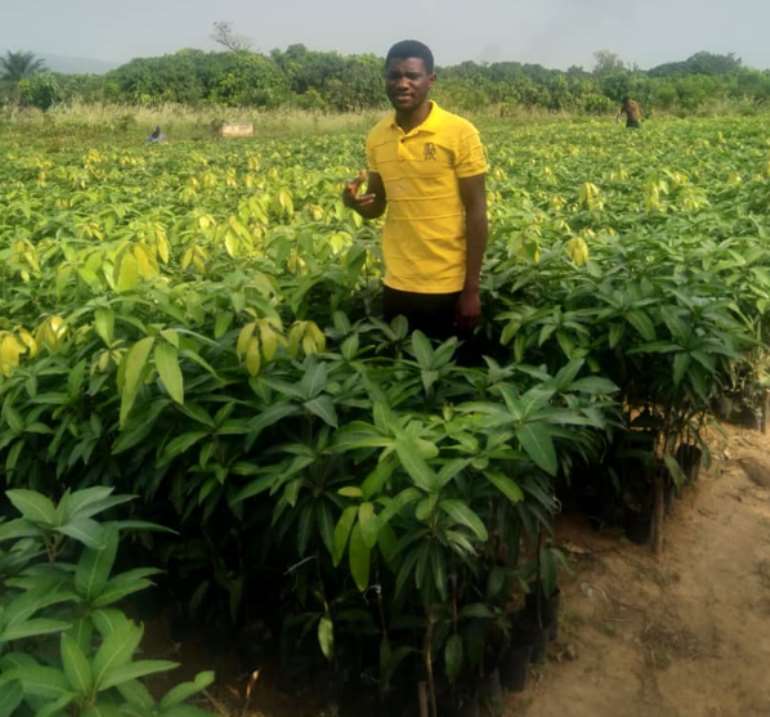 As the first born of 2 siblings, Maxwell Kofi Lee said, these days the farming communities are being manned by mostly old folks but the younger generation have equally developed interest in agriculture and he was more than glad to be part.

"Nowadays, young Ghanaian men and women are more interested in professional jobs like medical doctor, banker, engineer among others and they see farming) to be the only job reserved for illiterates," he lamented.

He added, "nobody wants to do the conventional standing in the hot sun and sweating and labour that comes with it".

He further stated that decades have passed and with the collapse of the railway network, farm produce now have to be transported and on-the-go ready to be purchased.

Touching on some of the challenges, he revealed that consumers find it difficult to patronise the goods due to the nature of the road networks.

"The biggest problem we have is we don't have enough storage sheds; those that exist are mostly not refrigerated and there are few processing plants," he disclosed.

Maxwell identified Ghana's agricultural sector as one of the most formidable economic ventures and urged the government to pay more attention to the farmers and equally help address their challenges. 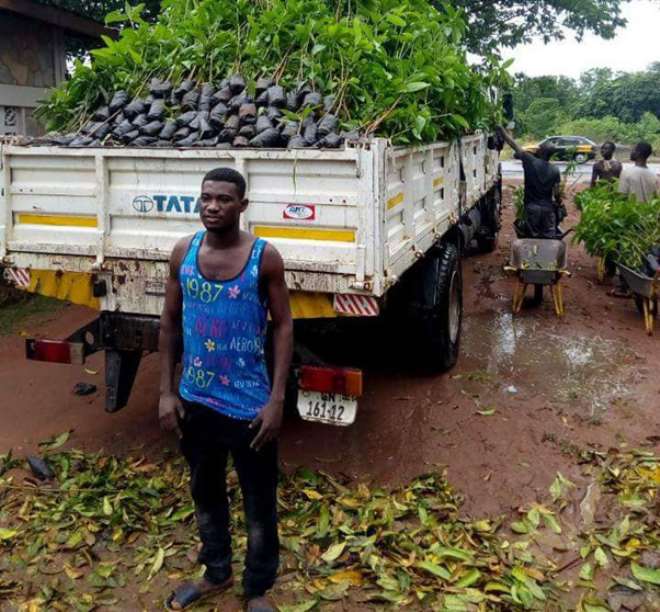