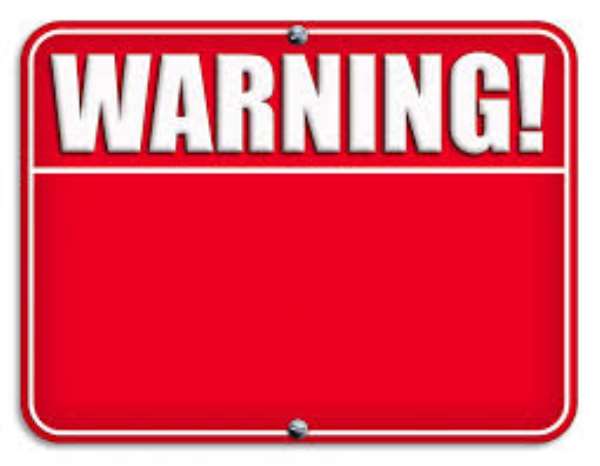 If you are a single lady dating, don't marry a guy who cannot wash his clothes but always wants you to do that for him; unless he is hiring you as a washerwoman. If he is too lazy to wash his clothes, he is not qualified to be your husband. Such a guy is also dirty and wears a boxer for weeks or more.

If any guy thinks one of the requirements for a woman is to wash her husband’s clothing, he should wait until you become his wife. If he wants to be sure whether you can wash or not, he should observe your dressing. If your clothes were not clean, I am not sure he would have approached you in the first place.

If he doubts you, he should pay you a visit at home. What is the essence of washing for a boyfriend in the name of "he says he will marry me" when it turns out he won't?

If he does not trust that you can wash and the only way to prove that is by washing his clothing, then he is a wrong guy for you. No man in his right sense will bid for what he does not trust.

If he can't wash his clothes, then the question is, who has been washing them for him before you came? Again, what about the exes who washed his clothes for him, where are they now? God has blessed both the man and woman with what it takes to wash their clothing. The only thing that will cause a guy to rely on a girlfriend for doing that is laziness.

You don't need a husband who is lazy. They are the only kind of human beings Solomon advices to go learn from the tiny animal called the Ant. "Lazy people should learn a lesson from the way ants live" - Proverbs 6:6 (GNT).

The bitter truth is, some guys are just too lazy, they can't wash their own clothes. Due to that they are able to wear one underwear for a week or more without washing it. These guys are unkempt. They don't shave and have various degrees of body odour. Some don't even bath once a day and because of that they abuse deodorant and body sprays.

I know many of such people will read this article and feel uncomfortable, few of them will be ashamed and start to work on themselves, others will insult, lie and become defensive. If you have such a guy as a boyfriend, advice yourself.

No matter the sacrifice or the amount of love you have for him, you can't change him. Let him change before you agree to marry him. The only way is to stop washing for him. Let him learn how to do that for himself.

Marriage is for the mature, responsible and independent. He is not ready for marriage if he is not mature enough to do his own laundry, or responsible for his dirt and can't do things on his own; he is not fit to be your husband.

There are those who made the mistake of marrying such men, they have taken the responsibility to do the laundry for them as their spouse. However one thing they are tired of doing is begging this adult to take his bath before bed, to change his underwear, shave and keep clean.

As a result such wives don't just get infections after sexual intercourse in their marriage, some catch cold. It is hard for these husbands to change because their wives accepted that from them during dating.

I am not advising wives to stop washing their husbands clothing, I am advising single ladies not to marry lazy men. I am advising the lazy single man to be responsible for his cleanliness. By so doing, he can help his wife when she is exhausted, sick or travels. A wise man will learn from this and won't think he knows it all, for life never stops teaching.