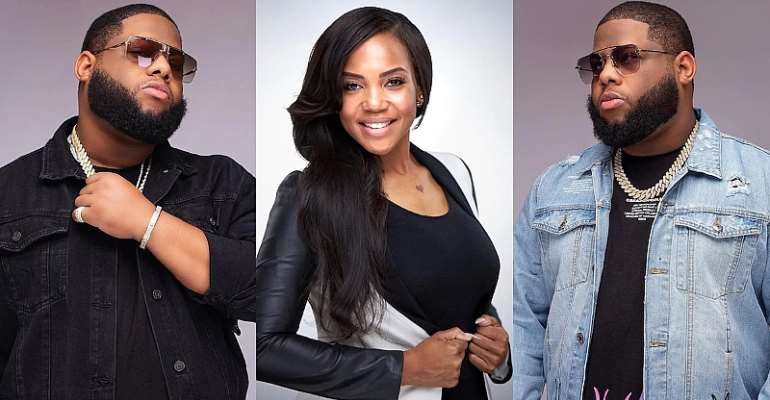 D-Black has been trending on the airwaves following the fake UN award he received from the popular Dr. UN as well as his leaked sex video that went viral.

The leaked sex video captured D-Black and one Black American lady called Adrienne Nicole engage in a sexual intercourse. Nicole, however, came out to explain how the video got leaked.

Nicole in a recent video also expressed her regret to the sudden bedroom video that went viral.

According to her, she has learnt a lesson from what happened. Nicole also made some revelation about D-Black describing him as one such amazing man she has ever met.

In her last submission, she said she is working hard with both authorities in US and Ghana to scrub the video from the internet.