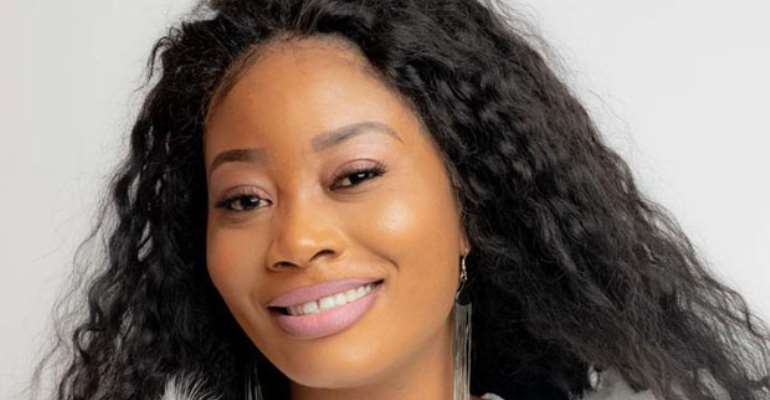 Millicent Yankey, a US-based Ghanaian gospel artiste, songwriter and producer, has released a new single titled 'Hwan Koraa', which many fans predict will be a major hit on the Ghanaian music market.

In the new song, the gospel artiste appealed to her fans to call upon the Lord when going through challenges in life.

According to her, the lyrics of the new inspirational single focus on the teachings of Christ, adding that she is hopeful that the song would touch the hearts of many Ghanaians.

She mentioned that the single is currently available for download on popular music sites such as iTunes, Amazon, YouTube, among others.

The artiste would be hosting a thank you concert in Accra in July to thank God for supporting her throughout her musical career and to celebrate her achievement in the music industry.

She disclosed that the concert would also be used to launch her charity project.