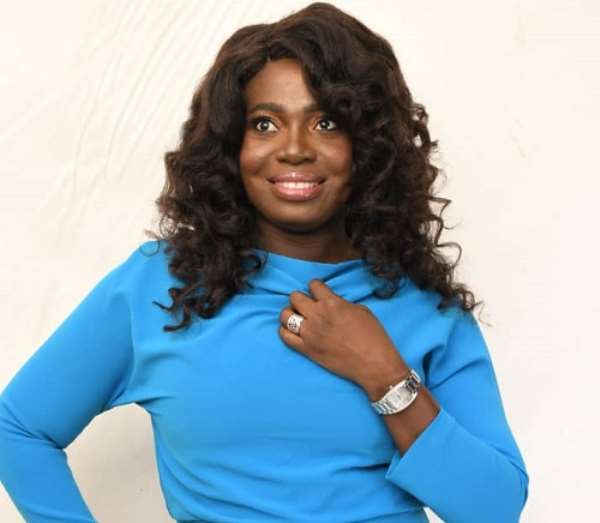 The sensational and versatile gospel singer, Melody Frimpong is out with another soul-inspiring gospel music album titled 'Victory'.

'Victory', the title of the 7-track album, is set to thrill gospel music lovers when it is released.

The album which is made up of praise and worship songs, according to Melody is yet to be aired on some radio stations in the country.

It has wonderful songs like Worthy Is the Lamb, How Can This Be, Nkunim, Magye Watum, Obe Ye and Pentecostal Worship.

They are basically a combination of traditional gospel rhythms and other danceable gospel tunes.

Melody Frimpong told BEATWAVES in a chat that her yet-to-be released album was a great delight to listen to, as the lyrics focus on the teachings of Christ.

The album is a culmination of her years of reexamining her spirituality and deepening her resolve to impact people's lives and pursue the work of God with her music, as well as other projects she is set to embark on in the coming months.

She is optimistic that the new inspirational album to be released soon would shoot her image into the international gospel music arena and give her the needed recognition to evangelize the word of God through her songs.

She said she understood that the beginning of any journey, especially in the world of music, was tough and littered with roadblocks. However, with God on her side, all things are possible and He would walk her through.

She expressed the hope that the album would touch the hearts of many Christians and help them to have breakthroughs in their lives.

Melody's latest album which has Nacee and Shadrack Yawson of Wave Box Studios as the sound engineers was produced by Cebex Productions.

To satisfy her fans, Melody stressed that she and her management team had recorded two music videos which would be released alongside the album.

She added that the videos would be aired on some selected local television networks across the country to promote the album.

FixingTheCountry Movement to march in support of Akufo-Addo'...
7 minutes ago