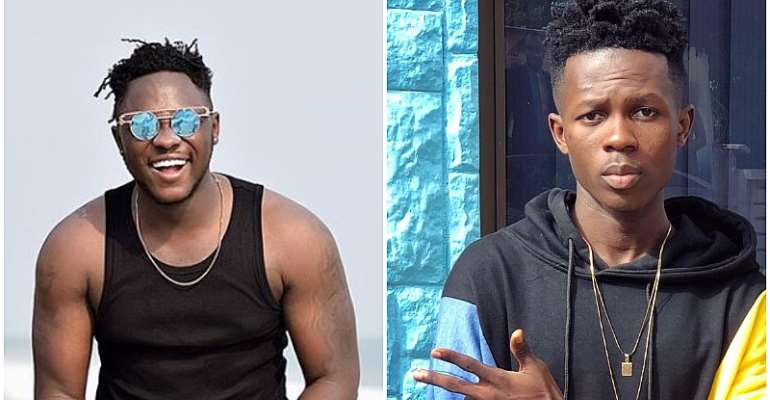 The rapper Medikal made it clear that he wasn’t interested in dissing an underground artist. This, according to his post, implied that even if he’d diss anyone, that person better be a top artist.