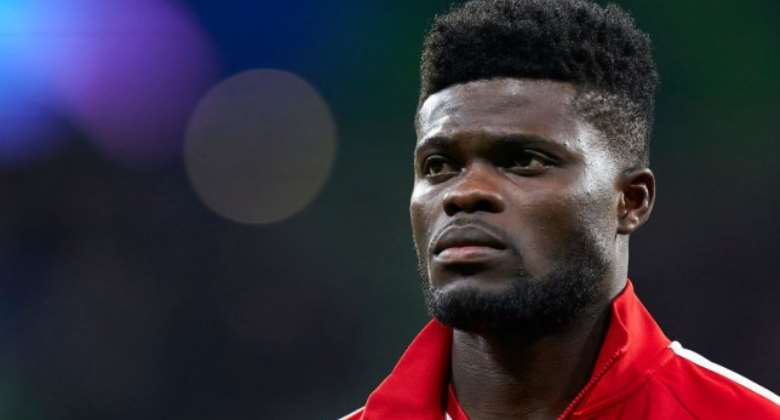 The Atletico Madrid midfielder has been strongly linked to Arsenal this summer.

Arteta has plans of bolstering is central-midfield, with the Gunners poised to lose on-loan Real Madrid man Dani Ceballos in the near future once his season-long loan deal expires.

The Gunners must cough £43.5million to sign the 26-year-old this summer.

Meanwhile, the Serie A title holders have joined the race to land the midfielder as manager Maurizio Sarri eyeing the Ghanaian to bolster his midfield.

Juventus feel midfielder Blaise Matuidi is out of gas and would want to add the player to their ranks.

Partey has also been linked to Manchester United and Manchester City as well as AS Roma and Inter Milan.

However, reports in Spain suggest Atletico Madrid are ready to improve Partey's contract.