Premier League Clubs 'Tell Players To Prepare For May 9 Return' 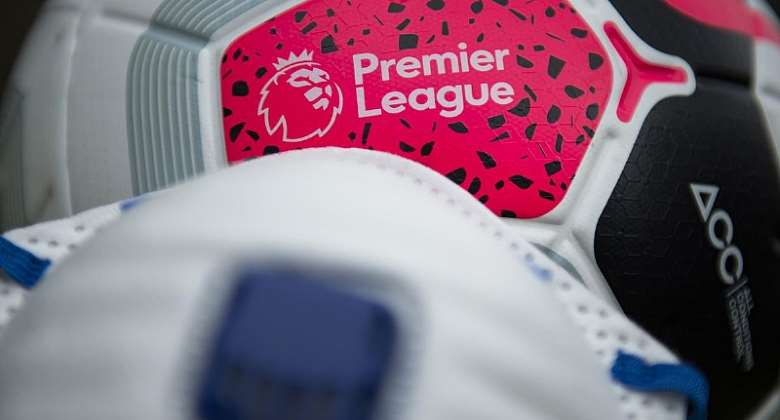 Premier League clubs are targeting a return to training on May 9, according to a report.

The Sun claim several clubs including Bournemouth, Burnley and Sheffield United are said to have alerted their players to the proposed date, which would be followed by a short ‘preseason’ before matches begin in June.

The UK government will review the current lockdown on May 7, although there are few guarantees that social distancing measures will be relaxed enough for football teams to resume training.

Premier League bosses have previously said football will only return “when it is safe and appropriate to do so.”

Football stakeholders are in discussions about how to complete the season, including a proposal to house teams in World Cup-style camps and play out matches behind closed doors.