GHPL: We Are Poised For Action Against Ashgold - George Amoako 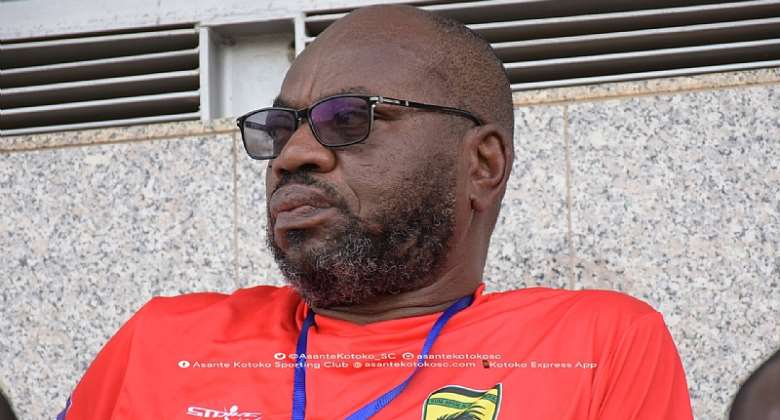 Mr George Amoako has reiterated that Asante Kotoko players are prepared to take on their regional rivals on Sunday.

The Reds will return to the home grounds in the matchday ten fixtures without the supporters.

However, according to the Chief Executive Officer of the club, the players will be psyched up for the game.

"Playing closed doors have affected us because we need our supporters around at any matchday," he told Asempa FM.

"Against Ashgold will be difficult but we will psyche our players and at the end of the day, we will emerge as winners," he added.

The Porcupine Warriors are occupying the 4th position with 17 points.