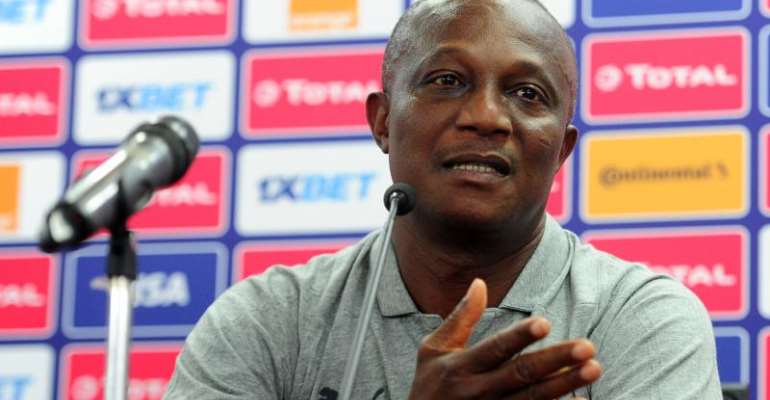 Former Ghana coach, James Kwesi Appiah says the country should focus on developing players before they can end their AFCON trophy drought.

The Black Stars last won the AFCON title in 1982 and over the last decade have come close to winning the trophy in two occasions that are 2010 in Angola and 2015 in Equatorial Guinea.

According to the 59-year-old, the Black Stars can win the AFCON if the Ghana Football Association maps up a strategy to groom players and have a long term plan to develop the game before they can end the AFCON title drought.

“We can’t just say we are going to win AFCON, we need to have a long term plan for our national teams and groom quality players before we can win the AFCON”, he told Atinka FM.

“For now we lack quality players to win the AFCON," he added.

Ghana got eliminated in the Round of 16 through the penalty shootout by Tunisia in the 2019 tournament held in Egypt.