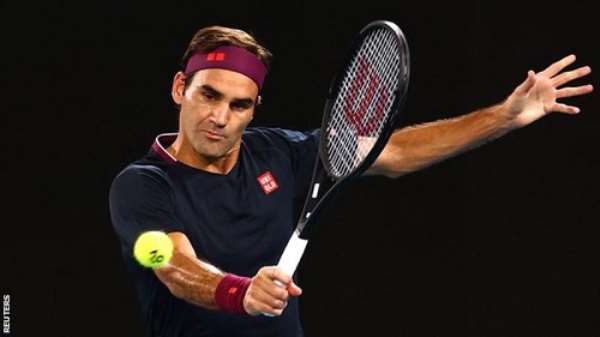 The third seed was playing his first competitive match since the ATP Finals in November but needed just one hour 21 minutes to progress.

The Canadian 13th seed was warned by the umpire for throwing his racquet down and responded: "I'm not breaking any rules.

"It's my racquet I can do whatever the hell I want with it. What are you talking about, I didn't break it.

Federer, who is chasing a 21st Grand Slam title, will face the winner of French qualifier Quentin Halys against Serbia's Filip Krajinovic in the next round.

"I am very happy. It is nice to be back here in Australia. I felt really good, so it was a really good first round for me," Federer said.

"I trained really hard [between seasons], needed some vacation. I am just so happy I didn't have any setbacks. That sets you up nicely for the season."