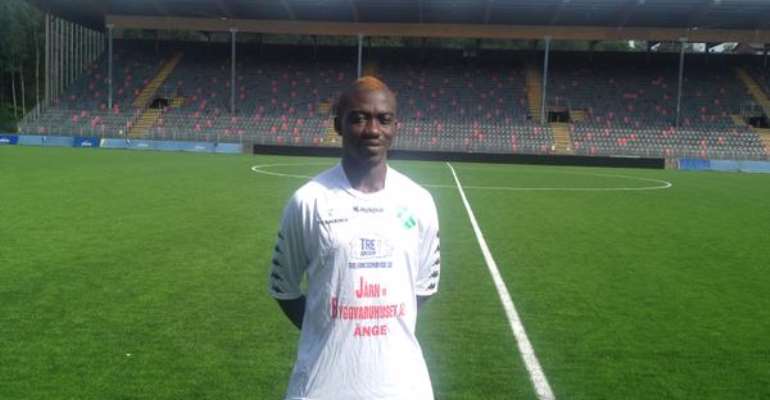 Director of Accra Great Olympics, Oluboi Commodore has revealed that Dong Bortey is unfit to play for the club after picking up an injury.

The former Ghana U-20 star signed a two-year deal with the capital-based club.

However, after three matches played in the 2019/20 Ghana Premier League season, the Hearts of Oak legend is yet to make his debut for the club.

Despite the multiple reports about the club yet to feature for the club, Mr Commodore says the 39-year-old is currently nursing an injury.

“His inability to play for Olympics has got nothing to do with any financial tussle but is rather due to an injury he sustained which made him unfit to play.

“As to whether we paid him an amount for signing, I can’t confirm that to you because I am not here to discuss someone’s contractual agreement,” Mr Commodore stated.