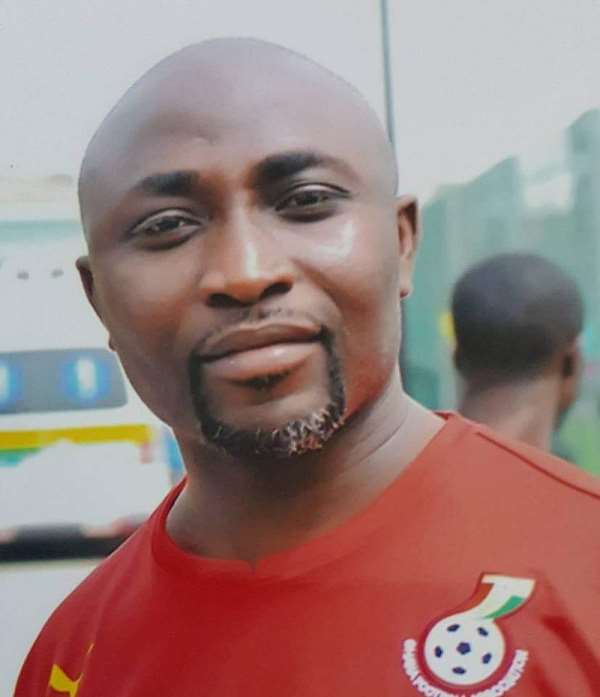 Members of the Sports Writers Association of Ghana SWAG have sent congratulatory and well-wishing messages to the newly appointed General Secretary of the Ghana Football Association, Lawyer Prosper Harrison Addo.

Addo who is a sports journalist, legal practitioner and compliance manager of MTN was named as the new scribe of the GFA in the new administration headed by Kurt Okraku, also a member of SWAG.

The former chairman of the Disciplinary Committee of the GFA’ appointment came as no surprise as his name has been circulating in news circles after Okraku won the elections.

The president of SWAG, Kwabena Yeboah, secretary Charles Osei Asibey, former secretary William Ezah and yours truly have sent warm congratulatory and well-wishing messages to Prosper Harrison Addo on social media and through the traditional media.

His association with football traces back to the late 90s when he served as Deputy Managing Editor of Hearts News, the official media channel of Accra Hearts of Oak.

He also practiced journalism at Radio Univers as a volunteer producer.