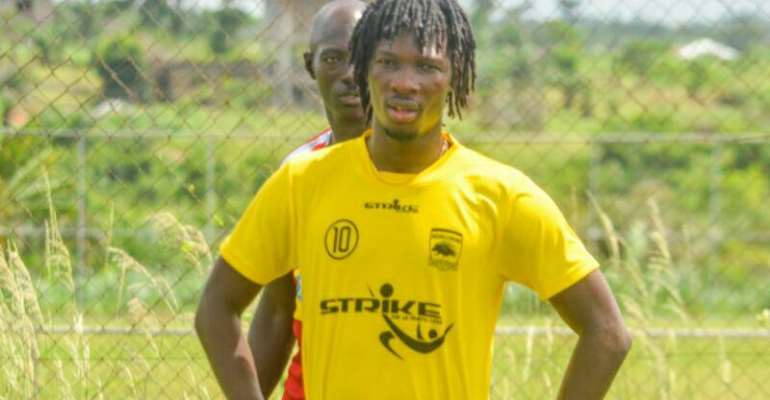 Striker Sogne Yacouba is demanding a staggering $100,000 as signing on fee before he inks a new deal with Asante Kotoko according to reports.

The Burkinabe forward has been locked with the Kumasi-based heavyweights in negotiations for months over a possible contract renewal but has yielded little fruition.

The 26-year-old has been a livewire for the Porcupine Warriors since joining the club.

Songne Yacouba has helped the Ghana Premier League heavyweight to attain different heights and will create a big vacuum should he be allowed to go through the exit door at the end of his contract. 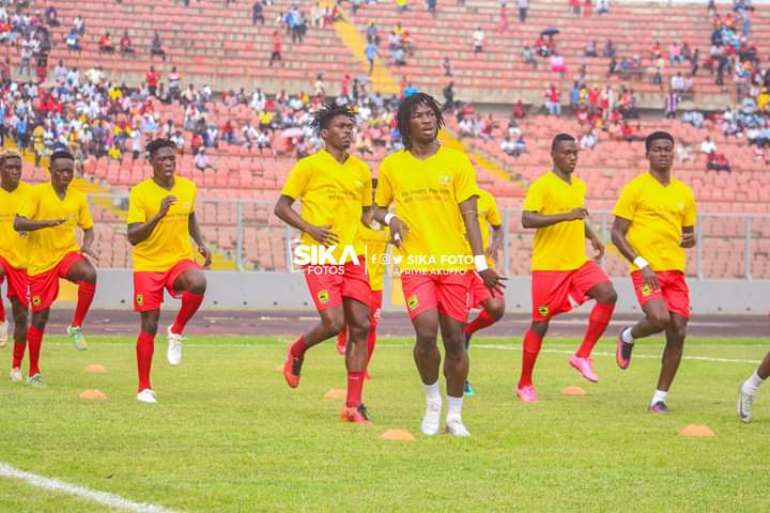 His latest demands of $100,00 signing-on fee could affect the dynamics of his contract renewal and stall negotiations with the Red Army.

Asante Kotoko will host Techiman Eleven Wonders on matchday one of the soon-to-start Ghana Premier League and coach Maxwell Konadu will hope his star man signs on the dotted line before the league kicks off.

Save Keta Municipal Assembly from bleeding - Protestors to A...
9 minutes ago