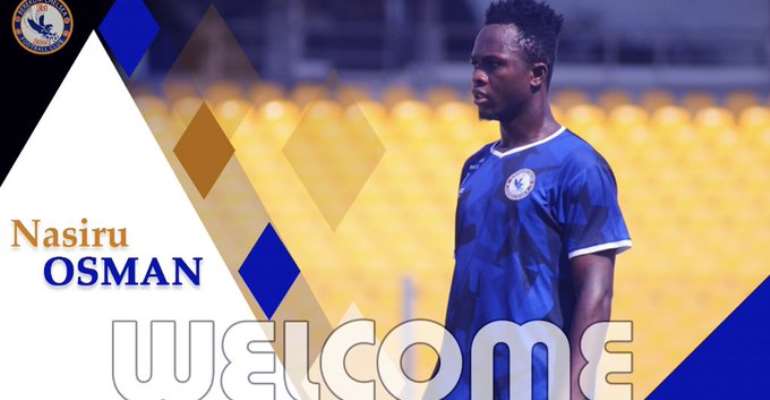 Ghana Premier League side Berekum Chelsea FC has announced the signing of youngster Nasiru Osman ahead of the start of the upcoming top-flight season which has been scheduled for later this month.

The highly-rated played has been signed from Lower Division side Still Believe to provide reinforcement for the club as they hope to properly compete with the heavyweights of the Premier League when the season starts.

He joins with a lot of potential and will be expected to showcase his quality to help Chelsea achieve their targets at the end of the 2019/2020 League campaign which is set to kick start on the weekend of December 27-29, 2019.