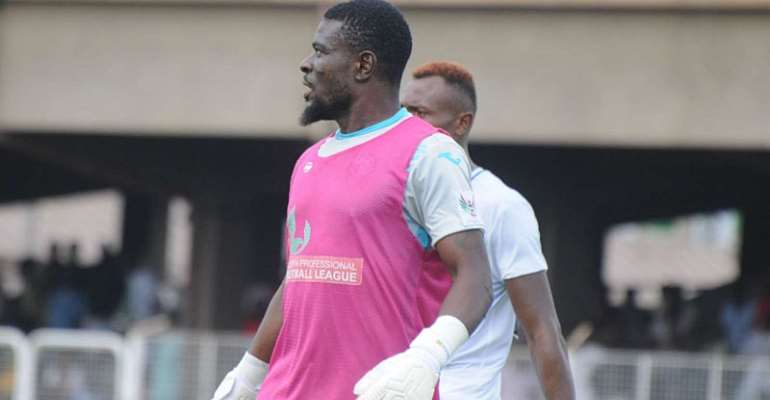 Former Ghana goalkeeper, Fatau Dauda has reiterated that Nigerian football ahead of that of his country of birth in terms of stadium infrastructure and player salaries.

“You hardly see a bad pitch in Nigerian football," Dauda, Ghana's No.1 goalkeeper at the 2013 Africa Cup of Nations (Afcon) and 2014 Fifa World Cup, said, as reported by Ghanacrusader.

"The state governments intervene and ensure the pitches which are generally synthetic are put in good shape.

“They also pay better than what the clubs in Ghana do.”

The 34-year-old then had a brief frustrating spell in South Africa with Orlando Pirates and Chippa United before making a return to AshGold in 2014.