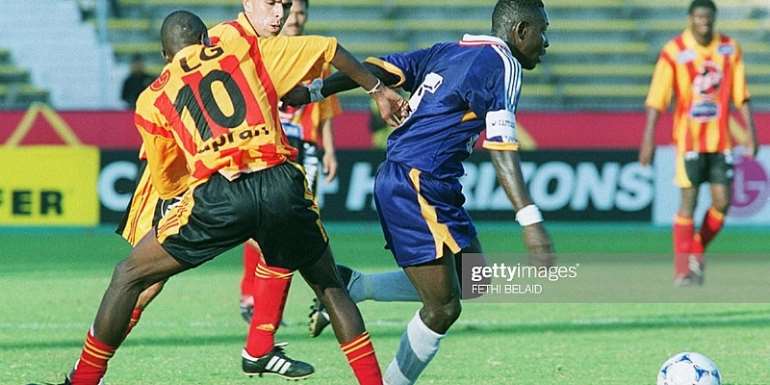 Ghana Premier League side, Hearts of Oak are among nine CAF Champions League winners in the last 20 years.

The Phobian club won the competition for the first time during the 1999/20 season, their only CAF Champions League trophy ever since.

The capital-based club conquered Africa when they clinched the renamed African Club Championship 20 years ago beating Tunisian giants Esperance in the finals.

The Rainbow Club have since struggled to make an impression both in the local league and in the CAF Champions League with their best being a Group stage appearance.