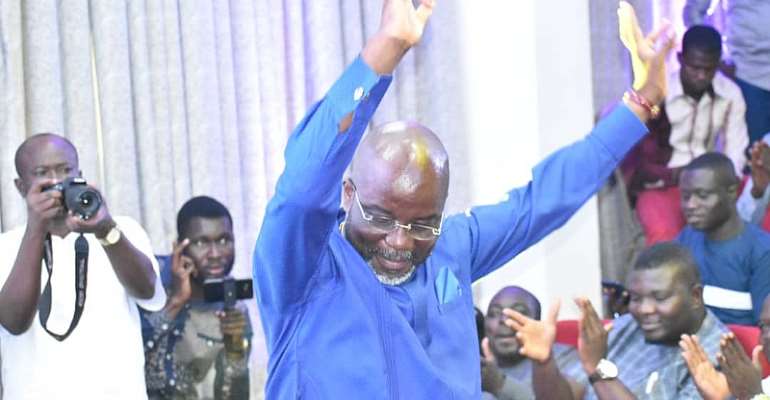 Ebo Appiah, teh Public Relations Officer of Wilfred Osei Kweku Palmer, has hinted they are confident their candidate will be reinstated in the race to compete for the Ghana FA presidency.

According to his campaign team, the decision to disqualify Osei Palmer is null and void and they are confident about winning the appeal.

"People can delay the destiny but they can’t deny the destiny. God willing if the Appeal process goes through, Palmer’s name will be on the GFA presidential ballot sheet. From now to tomorrow, we will file our Appeal," he told Happy FM.

“Palmer was never charged for doing anything wrong. We have a case because he wasn’t convicted. The ruling was for Palmer to apologize and he did that for his comments on the unclassified payment”.

He also assured all the fans and delegates to keep calm as the issue will be resolved and Palmer will be one of the candidates vying for the seat.

“I am assuring our supporters that the agenda to reform Ghana football is still on course. They should all remain calm and let’s go through the process. We will take the legal steps to resolve everything. There are so many legal processes ahead and we will take them through ”.

Palmer was the only candidate disqualified from the presidential race as all the other six candidates passed the vetting.