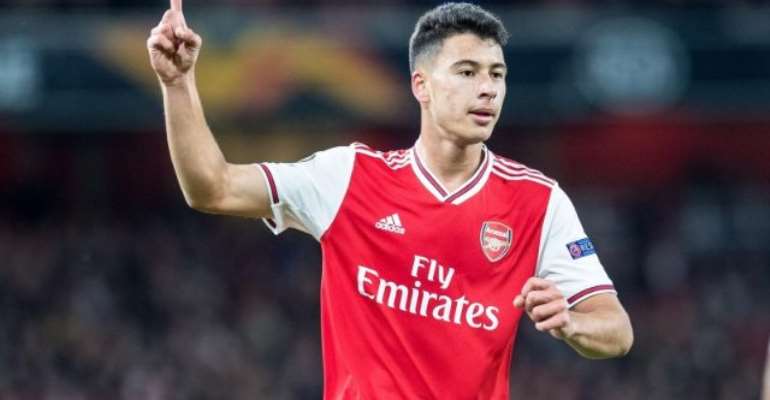 Arsenal took charge of Group F in the Europa League with a rampant display against Standard Liege at the Emirates Stadium.

The three points were effectively secured in the opening 22 minutes. The electric Gabriel Martinelli scored twice in quick succession and Joe Willock soon added a third, as Arsenal’s hungry young players blew their opponents away.

More good work from Martinelli led to Dani Ceballos scoring his first goal for Arsenal in the second half. Arsenal created chances for fun from their left side, with Kieran Tierney and Reiss Nelson slicing through the Standard Liege’s defence at will.

Although the emphatic display will be asterisked due to a soporific display from the opposition, it did draw attention to the talent in Arsenal’s ranks as they try to push on and re-establish themselves in the top four of the Premier League. Manager Unai Emery will have much to consider ahead of Bournemouth’s visit to the Emirates on Sunday.